Apple has just debuted a new 16GB iPod touch for $229, that sports a 4-inch Retina display, comes with EarPods, is powered by the dual-core A5 chip and also features the latest Lightning connector. While the 5th generation iPod touch lacks an iSight camera or loop to attach the wrist strap, it does host a 1.2 megapixel FaceTime HD camera. The folks over at iLounge have already published a hands-on review for the latest iPod. 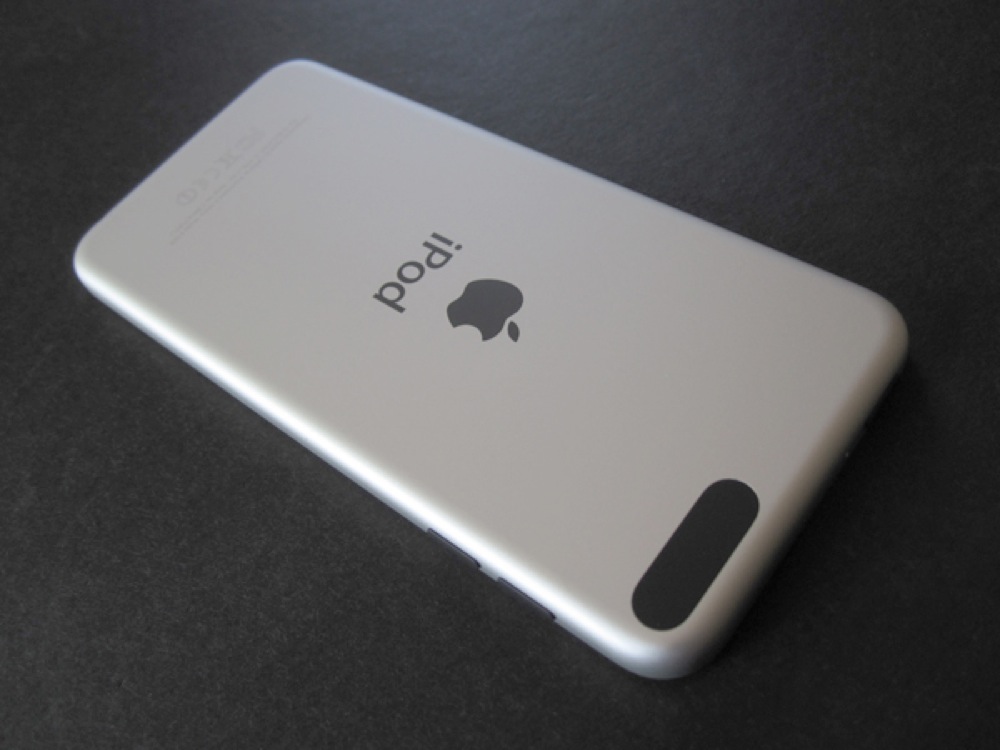 According to Jeremy Horwitz, the site’s editor-in-chief, the latest iPod touch iteration is nearly identical to the iPod touches released last fall in terms of design. It is slightly lighter due to the removal of components like the iSight camera. The screen is the same size—a 4” Retina display with an 1136×640 resolution, and 326 pixels per inch. The interior of the headphone port has been color-shifted, from white to black, as has the inside of the Lightning port. 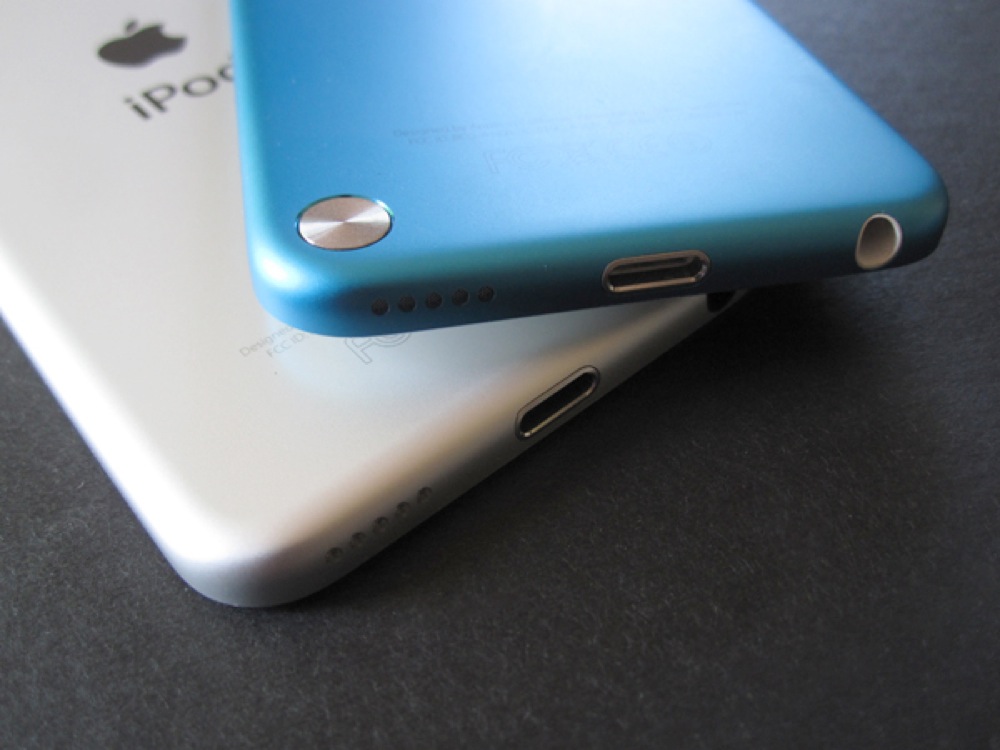 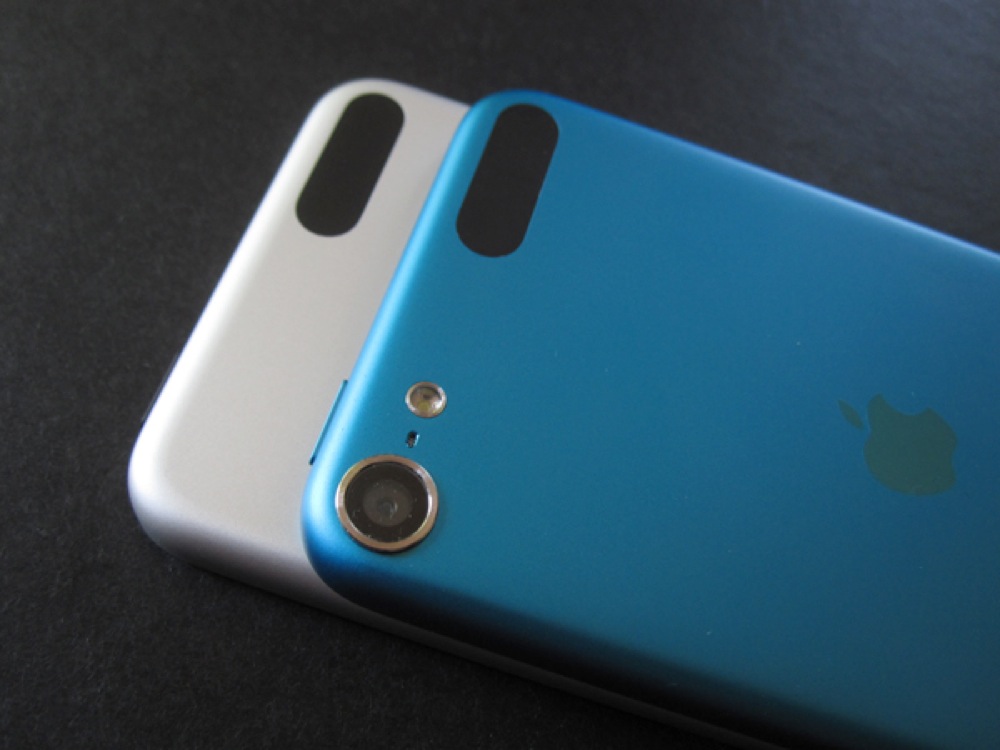 You can read the full review here. Meanwhile, take a look at the following video shot by Ben Pasternak of Sydney, Australia, showing the new 16GB 5th generation iPod touch (via AppleInsider):