BiteSMS is one of the best alternatives to the stock Messages.app in iOS allowing its to users customize almost every aspect of text messaging experience. Just recently, the jailbreak-exclusive app has been updated to version 6.2, bringing tons of great new features and numerous bug fixes. BiteSMS is also offering a 40% discount during the month of April on BiteSMS licenses. So if you ever wanted to upgrade from the ad-supported free version to a full license, now is your best chance to save. 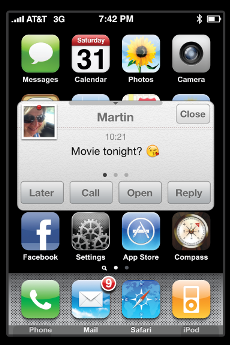 Here is the complete changelog of what’s new in BiteSMS 6.2:

To download, simply search for ‘BiteSMS’ in Cydia and tap to install the free version. If you like it, just buy it!