Last week we finally saw the anticipated release of blackra1n, the all in one jailbreak for all iPhones and iPod Touches. Well, as promised by GeoHot, he has finally made a Mac version of blackra1n and it is now available for download.

If you’re a PC user, you probably read Rory Piper’s tutorial on blackra1n for PC. Anyways, are you on 3.0.1 or 3.0? Do not update directly to 3.1.2 in iTunes or you’ll lose your “unlock”. Use PwnageTool 3.1.4 to safely update to 3.1.2 firmware without updating your baseband.

I will be using PwnageTool 3.1.4 to update my iPhone to 3.1.2 firmware as I want to preserve the unlockable baseband on my iPhone 3GS. However, if you have no need to unlock your iPhone, and just want to jailbreak 3.1.2, blackra1n is your solution. 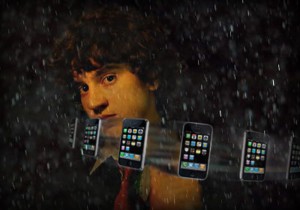