By now, you must have jailbroken your iPhone 4S (..unless you’ve been living under a rock or something for God knows how long) and must be enjoying your handset more than ever, customizing it with all sorts of Cydia tweaks and themes. Yesterday, we told you how to dramatically improve the overall look of your iPhone 4S UI by simply changing the stock iOS fonts with BytaFonts and now, here are a couple more tweaks to help you customize your freshly jailbroken handset. 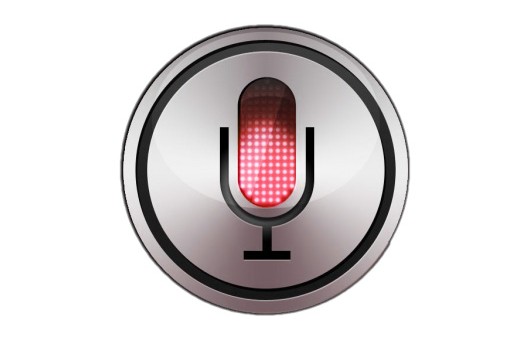 As the name suggests, this iPhone 4S exclusive tweak lets you change the color of Siri’s microphone. Once you locate and install the tweak from Cydia, you can easily change the color of Siri’s mic with Winterboard. You have the option to either choose from solid colors i.e. Blue, Green, Red, and Yellow or you may opt for Siri Mic Colors which changes the color of the microphone depending on how loud you speak. Best of all, the tweak is available for free on Cydia via the following repo:

Once again, this tweak lets you customize the look of your personal assistant Siri by allowing you to change its background image from native dark-grayish to whatever you like. Once installed, Siri UI Backgrounds lets you pick any image and set it as Siri’s background image through Winterboard. This iPhone 4S exclusive tweak is free as well and can be downloaded from Cydia via the following repo: