As reported by Musclenerd via Twitter, the first beta of the redsn0w jailbreak tool is now available to jailbreak iOS 5 beta 1 (Apple developer account required for iOS 5 beta).

The jailbreak tool is a Mac-only tethered jailbreak, meaning if your device turns off for example, you’ll need to plug it into your Mac to reactive it. The redsn0w beta jailbreak is compatible with the following devices:

As noted by the Dev Team, the jailbreak is intended for developers of jailbroken apps, and if you require an unlock, to stay away from iOS 5 and redsn0w for now.

For the important details and downloads, check out the Dev Team blog. 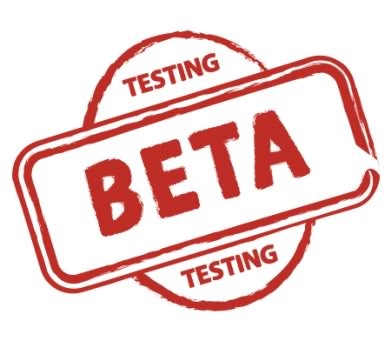