As a blogger and app reviewer, I’m always looking for the best way to feature and show the things I’m writing about. Sure, you can get an affordable point-and-shoot that shoots pretty decent HD video, but the best way would be to actual record the display itself, like a screen cast. You could use the Apple adaptor to export to an external display, and some how record from there, but wouldn’t it be great to just record right on your device? If your device is jailbroken, you can!

Display Recorder came out a while back, from Canadian iOS developer Ryan Petrich, and has gotten better and better. It allows you to record whatever is going on, on your screen, in .AVI or .MOV formats. Then you can upload the videos right to YouTube, or use the built in web server to transfer the videos to your computer. If you record in .MOV you can save the videos right to your camera roll. A recent update even allows you to record audio, via the external mic. 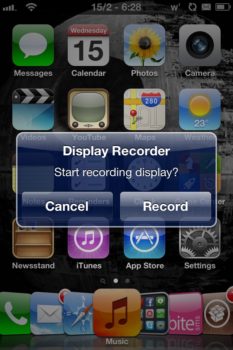 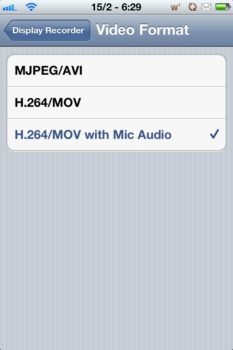 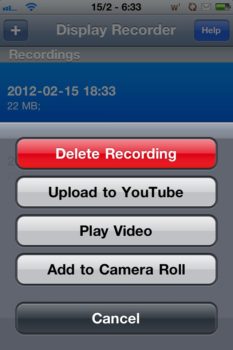 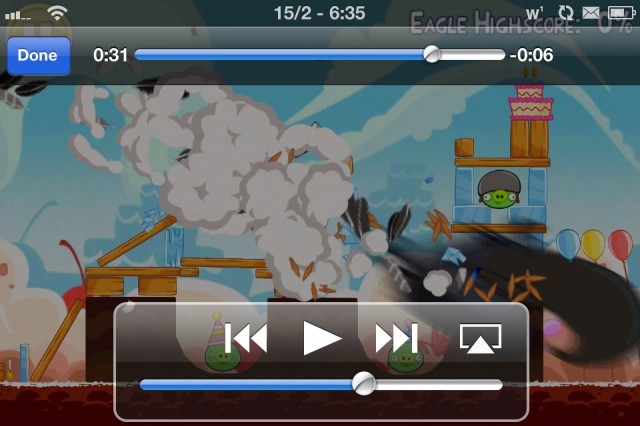 DisplayRecorder does not record system audio. This is not possible on current generation devices. It will record mic audio if the “H.264 + Mic” video format is selected in Settings.

Display Recorder is available in Cydia for $4.99, and works on iPhone, iPod, and iPad. It is a must have for any blogger, app reviewer, or developer, that needs to show how an app really looks on an iDevice.