Lima: The New Browser-Based Installer from the Makers of Icy

The makers of Icy have a new project in the mix. It’s called Lima/fr0st, and will allow the installation of jailbreak apps/tweaks via Mobile Safari. The problem with Cydia is that it’s slow, and always ‘Reloading Data’ (even though it was sped up recently).

Lima plans to bypass Cydia and take full advantage of Mobile Safari. How will it work? First, users will have to jailbreak their devices, then visit the Lima website in Mobile Safari to install packages. That’s it. Here’s a demo:

Right now, the Infini-Dev team reports there will be a backup system, and a way to remove packages too. The ability to add custom repositories will also be supported. They are still figuring out how to add sources, but will most likely create a login system for users to do this.

Cydia may be sluggish, but the key is it’s decentralized, unlike Lima. It’ll be interesting to see how Lima plays out, and it’s great to see the Infini-Dev team working hard on their new project.

Previous alternatives to Cydia such as Icy and Rock have come and gone (Icy is still in development; Rock was bought out by Saurik), but Cydia remains the stable choice for jailbreakers.

Are you interested in an alternative to Cydia? Or are you okay with seeing “Reloading Data” all the time? 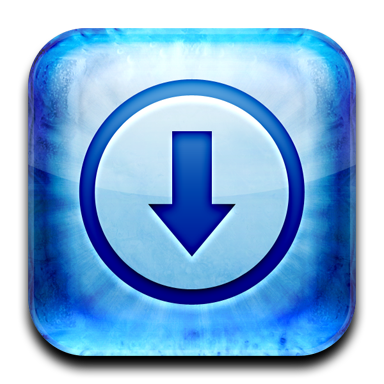