Make iOS 5 Look Like iOS 6 With These Cydia Packages

When iOS 6 was introduced earlier this month at WWDC 2012, we got a preview of what’s to come. There are a few UI changes coming, that are simple, but distinctive from iOS 5. If you jailbreak your iDevice, you can get the look and some of the features of iOS 6 right now, with just a few packages.

This iOS 6 Theme is a full system theme complete with the new dialler and music player. It has new icons from iOS 6, as well as a Passbook icon, but it is non functional. This is a free Winterboard theme and is a quick way to experience the new look of iOS 6, without installing it. 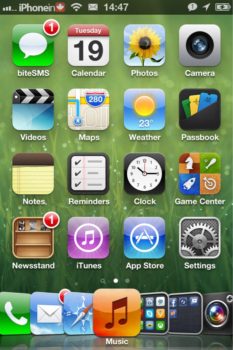 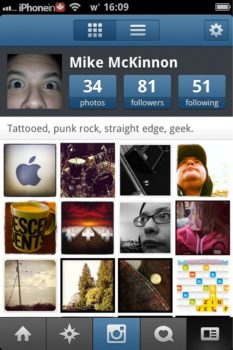 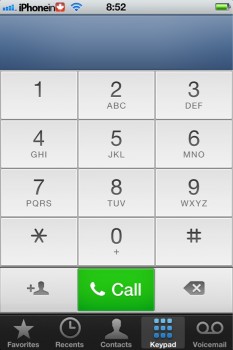 One of the features in the upcoming iOS 6 is a new sharing menu in the Photos app. Rather than the typical iOS type menu, there is a new pop up that looks more like Launch Pad from OS X. There is a new free tweak in Cydia called “iOS 6 Photos Menu” that brings this new menu to iOS 5. The developer has also added Google+ support. 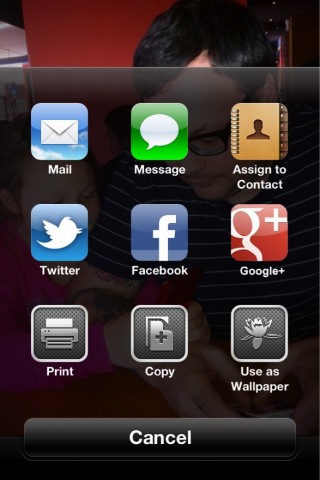 Mobile Safari in iOS 6 will be full screen, when in landscape mode. You can have this functionality now with “FullScreen for Safari”. This tweak also offers full screen in portrait mode, as well as some multitouch gestures. 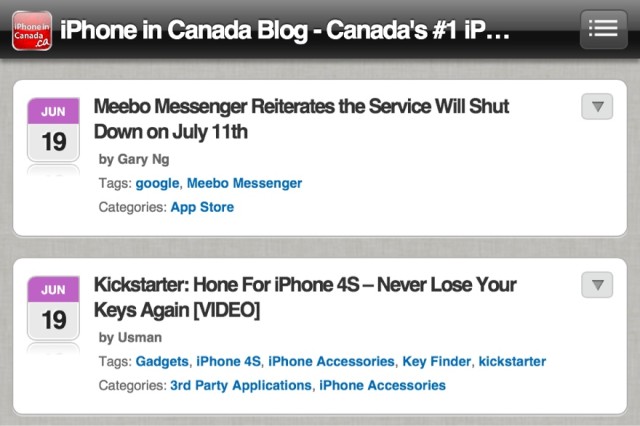 iOS 6 borrowed quite a few ideas from the jailbreak community, so you can find a lot more tweaks in Cydia that will resemble the functionality of iOS 6.