The iPhone Dev Team announced that an updated PwnageTool to jailbreak iOS 4.1 would be released Sunday, but it has been delayed.

In related news, MuscleNerd of the iPhone Dev Team tweeted that they have figured out a way to extend PwnageTool to jailbreak all future A4 firmwares. Using a combination of the exploit from Geohot’s limera1n and Comex’s kernal hack, PwnageTool will result in continued untethered jailbreaks (tethered jailbreaks require you to re-jailbreak if you run out of battery). 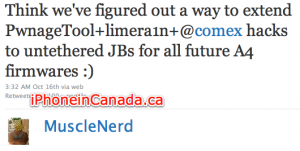 Also, here’s an screenshot preview of PwnageTool 4.1. MuscleNerd mentions the screen is getting crowded now with the addition of the Apple TV: 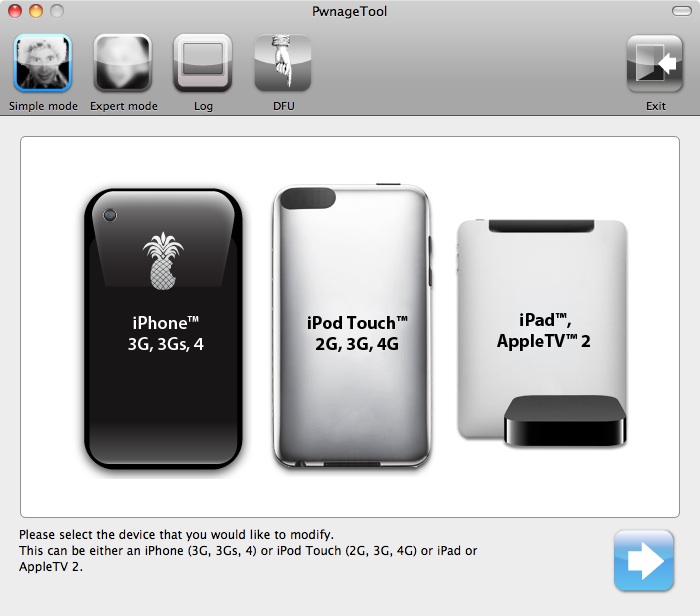 Want to Keep Your iPhone Unlock? Use PwnageTool

If you require to keep your iPhone unlocked (ie to be able to use ANY carrier SIM card), PwnageTool is the solution for you. It will create a custom jailbroken firmware that you can restore your iPhone with, while preserving your old baseband.

PwnageTool should be coming soon. Stay tuned for updates!