The other day we were one of the first to report that the iPhone Dev Team had released PwnageTool 4.1 to jailbreak iOS devices on 4.1 firmware. They previously mentioned PwnageTool would be released on Sunday, but it was announced on Wednesday to coincide with Apple’s Back to Mac event.

The Dev Team has now released PwnageTool 4.1.1, an update that will fix the following issue: 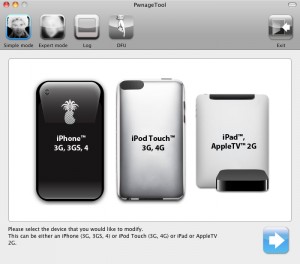 So if you were having issues with PwnageTool, download the latest version as that should fix the error mentioned above.