RecognizeMe: The First Facial Recognition Security for the iPhone [Cydia] 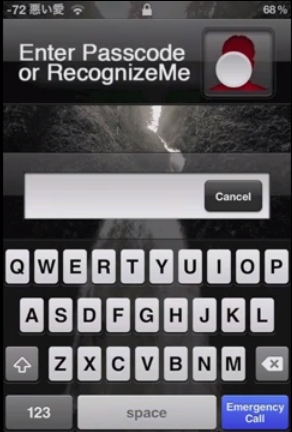 Third party developers in Cydia tend to get overlooked sometimes with their innovative tweaks and apps. The latest upcoming app is called RecognizeMe, and it brings facial recognition to the iPhone 4. By utilizing the front-facing camera, it will scan your face to unlock your passcode.

RecognizeMe is the first Facial Recognition security for the iPhone. Although not perfect, RecognizeMe does a pretty good job at facial recognition, given optimal conditions. RecognizeMe sits on the iPhone passcode screen, so it serves as an alternate to, rather than a replacement for the passcode.

The following video demonstrates RecognizeMe. Clearly, it takes way too long for the scan of your face to take place–nevertheless, this is a pretty tweak that will be available in Cydia for $6.99 for the next three weeks.