Yesterday was a very busy iPhone day for everyone. The iPhone 3G S was launched in Canada by Rogers and also around the world. Aside from all of these official hardware launches, we forgot to post some updates regarding the jailbreaking front.

What is jailbreaking? It essentially will install Cydia, a repository that will allow you to download 3rd party applications to enhance your iPhone. You will be able to download themes, tweaks, and other fixes that you won’t be able to do otherwise.

The iPhone Dev Team released PwnageTool 3.0 yesterday. They also released some notes, here’s what you need to know:

GOLDEN RULE: If you are using a 3G iPhone with yellowsn0w and rely on yellowsn0w to obtain cellular service, then you should NOT use PwnageTool right now. UltraSn0w is not included with this release and therefore your baseband will be locked and unable to use an operator other than the official one it was bought for. UltraSn0w will be release via APT (cydia and icy) soon. If you have an original iPhone (1st generation) then 3.0 unlock works with this PwnageTool release. 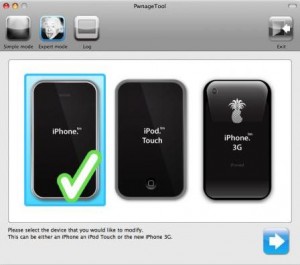 Early this morning, another NEW tool was released by the iPhone Dev Team, called redsn0w. What is redsn0w all about? It’s like QuickPwn, which means it can jailbreak the iPhone 2G/3G on 3.0 firmware. Important info… 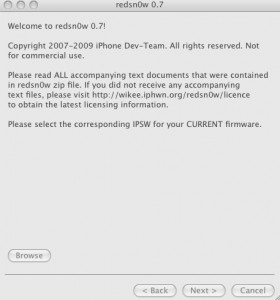 Phew. That was a lot of new information for us. I’m going to try to update both my iPhone 2G/3G to 3.0 firmware and jailbreak with redsn0w. I’ll post a video for everyone to see it, so wait for it!

For those who have tried redsn0w, how do you like it so far?