If you currently jailbreak your iPhone 4, or accidentally updated to iOS 4.3.2 and need a jailbreak, there is now a tethered jailbreak available for iOS 4.3.2 (Mac Only). If you need an unlock, ignore this completely. iOS 4.3.2 cannot be unlocked at this time.

Right now, support is only available for iPhone 4, iPad 1, and the third/fourth generation iPod Touch. If you’re interested, Redmond Pie has a fantastic guide available.

On a side note, I’d recommend staying away from this jailbreak until there is an untethered option available. A tethered jailbreak is a real pain in the neck if your device is ever powered off as you will have to plug your device into a computer each time to use your device again. 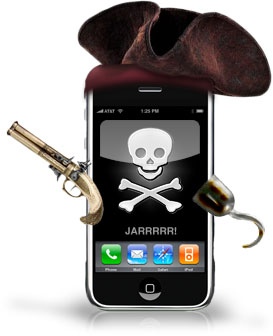