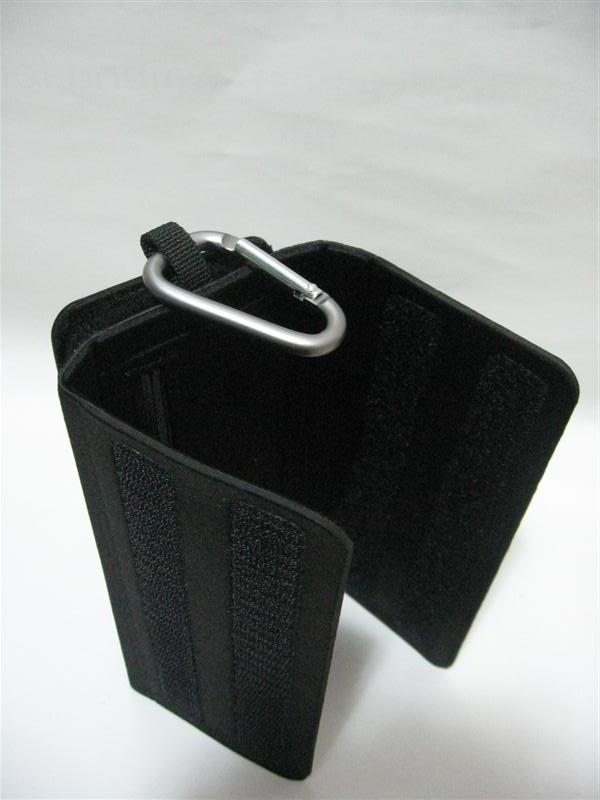 Attention bicycle messengers, students, business professionals and anyone who has an iPhone and carries a bag around with them. Today I have the Griffin Online store for $19.99. Griffin Courier Giveaway I am going to giveaway one (1) Griffin Courier today. If you would like to score yourself the Griffin Courier, simply comment below on […]
Ex
13 years ago

Happy Friday everyone! Today we’re going to dedicate a special Friday Fail (or Fabulous Friday) to the marketing team at Bell for coming up with this original ad for the upcoming Palm Pre in Canada! We’ve mentioned the Palm Pre before many times in the following posts: Apple iPhone 3G vs Palm Pre: New Competition? […]
Gary Ng
13 years ago 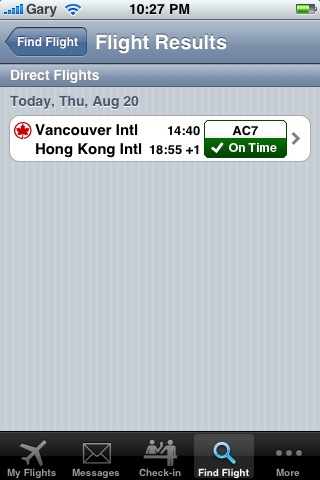 Any frequent travelers out there? If you’re a big fan of Air Canada and their level of service, you’re going to be pleased to know they recently released an iPhone app. The Air Canada iPhone app will let you track flights and check in straight from your iPhone! If I was flying Air Canada domestically, […]
Gary Ng
13 years ago 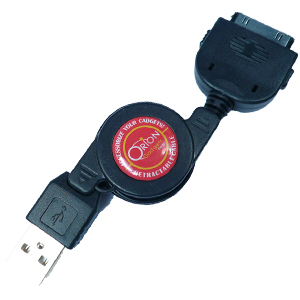 *cue theme music* THAT’S RIGHT! It’s time for another giveaway! For those that do not know what this giveaway is about, this is what you need to know. It is a new segment that will: Last 24 hours Only happen a couple of times a month (maybe less or maybe more) Be extremely easy to […]
Ex
13 years ago 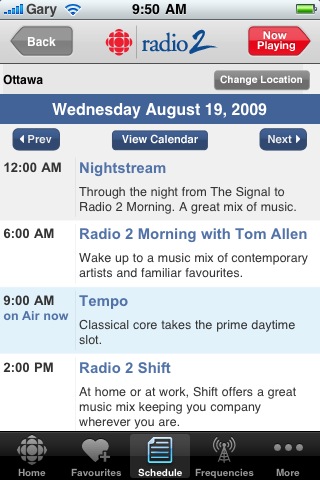 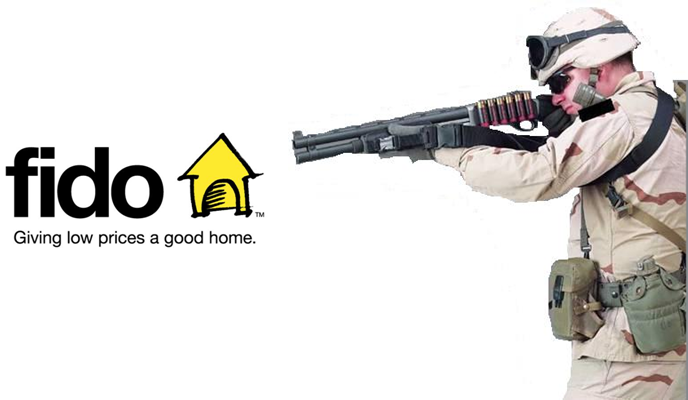 If you are a Fido customer, have an iPhone 3G/3GS and use Visual Voicemail (or other voicemail) service, I hope you do not rely on your voicemail storage capacities too much. Beginning September 20 2009, Fido will be reducing the storage capacity of your Voicemail inbox in both days of storage and amount of voicemails […]
Ex
13 years ago

Layar has announced that their second generationÂ Reality browser is now available world wide on Android devices. For those that do not know what Layar is, Layar uses the camera on your device to display real time digital information over top of what you see through the camera lens. In other words, on top of the […]
Ex
13 years ago 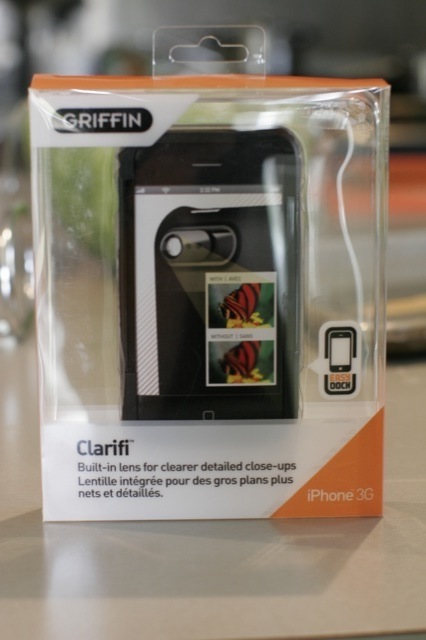 Whenever someone I know buys an iPhone they always ask me what kind of case to buy. I always tell them there are tonnes of cases out there and it’s really up to their personal preference. Do you want a case that has no bulk? Try ZAGG’s invisibleSHIELD. If you’re looking for a decent hard […]
Gary Ng
13 years ago 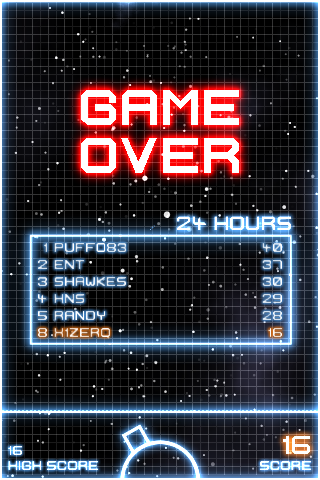 Orbital is the latest iPhone game to take the classic break breaker concept and make it much more colorful, challenging and fun. Orbital by bitforge Ltd. Orbital is based on the online game “Gimme Friction Baby” but makes the gameplay much more exciting and engaging. The game plays exactly like a brick breaker game except […]
Ex
13 years ago

After the horrible news this morning, I thought a giveaway might raise a few spirits. For those that do not know what this giveaway is about, this is what you need to know. It is a new segment that will: Last 24 hours Only happen a couple of times a month (maybe less or maybe […]
Ex
13 years ago

At the end of July we reported about the release of the Rogers Student Plans. While the plans were far from great, I had noted that Rogers will announce the free 6PM student evenings overlay option and eventually a My10 option. The 6PM overlay came almost instantly and now effective August 18 2009, Rogers is […]
Ex
13 years ago