Digitimes is reporting via its anonymous sources in the supply chain that the 2012 MacBook Pros will sport Retina displays with a whopping 2880 x 1800 resolution. The report also claims that manufacturers like Acer and Asustek Computer are also planning to launch high-end notebooks having displays with resolutions as high as 1920 x 1080 pixel as compared to 1366 x 768 resolution displays which are typically found in their current models. Apple’s current lineup of MacBooks has displays with resolutions ranging from 1680 x 1050 to 1280 x 800. 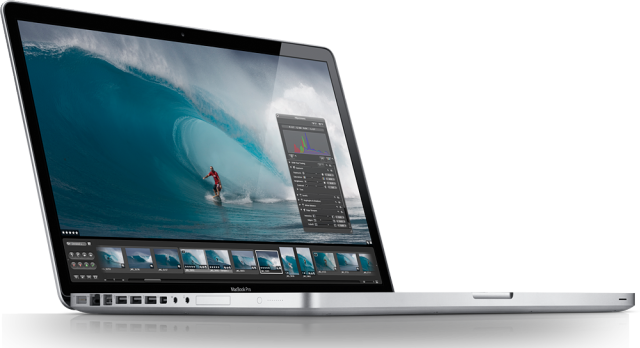 “Apple is likely to launch its new MacBook Pro lineup with a display resolution of 2880 by 1800 in the second quarter of 2012, setting a new round of competition for panel specifications in the notebook industry, according to sources in the upstream supply chain.

While the prevailing MacBook models have displays with resolutions ranging from 1680 by 1050 to 1280 by 800, the ultra-high resolution for the new MacBook Pro will further differentiate Apple’s products from other brands, commented the sources.”

It is still too early to say whether these Retina resolution displays will be limited to 13″ / 15″ MacBook Pro models or they will also be included in the 17″ version (though it will be mind blowing to look at) but we can be certain of one thing that they won’t come any cheaper than the current models.