Are you holding out for a major MacBook Pro refresh? Last spring we saw 13 and 15-inch models gain minor hardware updates which included Force Touch, but major changes could be forthcoming if the following published by Apple analyst Ming Chi-Kuo from KGI Securities is accurate (via MacRumors). 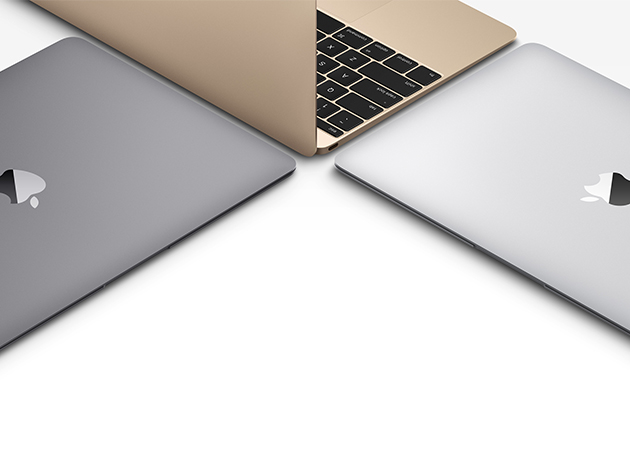 The analyst says this year the MacBook Pro line up will be thinner and lighter, include Touch ID, plus have a new OLED touch display bar, instead of function keys on the keyboard, while also including USB 3 and Thunderbolt 3:

While long overlooked, the MacBook line is the brightest spot for Apple’s 2016 rollouts. This is particularly true of the two new MacBook Pro models, to be introduced in 4Q16, as they will have a thinner and lighter form factor, Touch ID, use OLED display touch bar (to replace physical function keys, located above the keyboard) and adopt USB- C / Thunderbolt 3.

The analyst believes the upcoming update will be the “most significant upgrade ever undertaken by Apple.” Kuo’s report seemingly corroborates previous Digitimes report which detailed metal injection mold-made hinges, as a way to save weight and be ultra-thin. These new MacBooks are said to include Intel’s latest Skylake processors, as rumoured earlier this year.

These new models will also include the thinner keyboards sporting butterfly-mechanism keys found in the 12-inch MacBook. Also, the analyst believes a 13-inch MacBook will debut as well, rounding out three lines of the notebook this year, in order of entry-level and price points: MacBook Air, MacBook and MacBook Pro.

Any new MacBook refreshes are most likely expected to be announced next month at WWDC 2016.