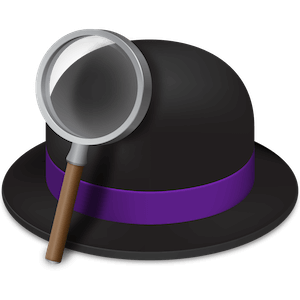 Alfred 4 for Mac has launched, bringing the latest version of the productivity app for Apple desktop and notebook users.

“Our wonderful beta testers have put Alfred 4 through its paces over the past few months, and we have a solid release available for you even before our original target of June!”

Essentially Alfred 4 is Apple’s Spotlight search on steroids, offering more features to enhance your productivity with its time-saving features.

The application is a free download but the Alfred 4 Powerpack single license unlocks more features, at $39 CAD, while an upgrade price for existing users is also available.