Alto’s Adventure for Mac Launches, Priced at $13.99 in Canada

Toronto developers Snowman have launched a Mac version of their popular game, Alto’s Adventure, just ahead of the new App Store design coming in macOS Mojave, which launches today:

We’d actually started working on a Mac version of Alto last year, but it was taking us longer than we had originally anticipated to get it just right. We wanted the game to be have like a natural Mac app (not just a quick port). We’ve spent a lot of time making sure Alto feels like a proper, native Mac app (thanks Jason!). You can even play it windowed while you’re supposed to be working, or taking notes in class. 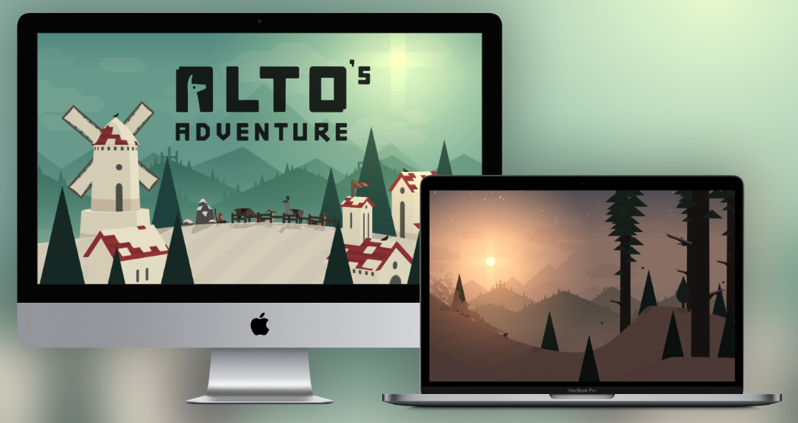 Snowman founder Ryan Cash told iPhone in Canada in an email, “We’ve put a lot of effort into the smaller details to ensure that the game feels like a real Mac app, and not just a straight Unity port.”

Alto’s Adventure is priced at $13.99 CAD in the Mac App Store and comes in at a 52MB download. According to Snowman, “there’s a good chance” their newest title, Alto’s Odyssey–which launched back in February–will also be available for the Mac as well.