Apple’s iTV is expected to launch during the holiday quarter, but not this year. One prominent Apple analyst, Gene Munster of Piper Jaffray, changed his mind over the Apple iTV launch date and informed investors today that it won’t happen until November 2013. 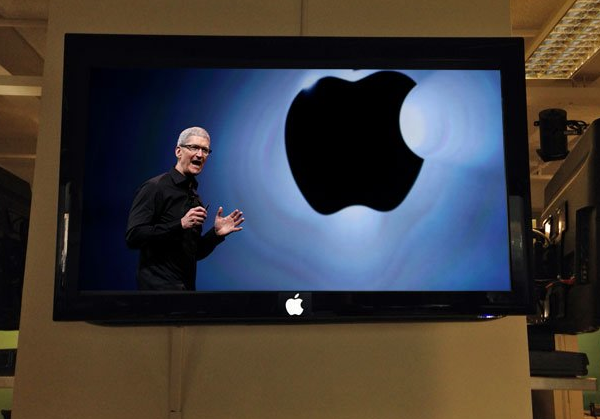 This is a big change, considering that earlier this year he predicted Apple would launch a television set by the end of this year in December, and make it available for purchase during the first half of 2013.

Munster’s November 2013 forecast for Apple iTV is contrary to other analysts who claim the launch is imminent. So, here is how Apple’s product refresh cycle scenario looks for 2013, at least according to Gene Munster: the recently released iPad mini will be updated with a Retina Display in March, along with a scheduled update of the Apple TV box.

Munster believes Apple will end the year with the launch of the eagerly awaited Apple iTV, which is forecast to cost between $1,500 and $2,000, and ship with sizes from 42-inches to 55 inches.