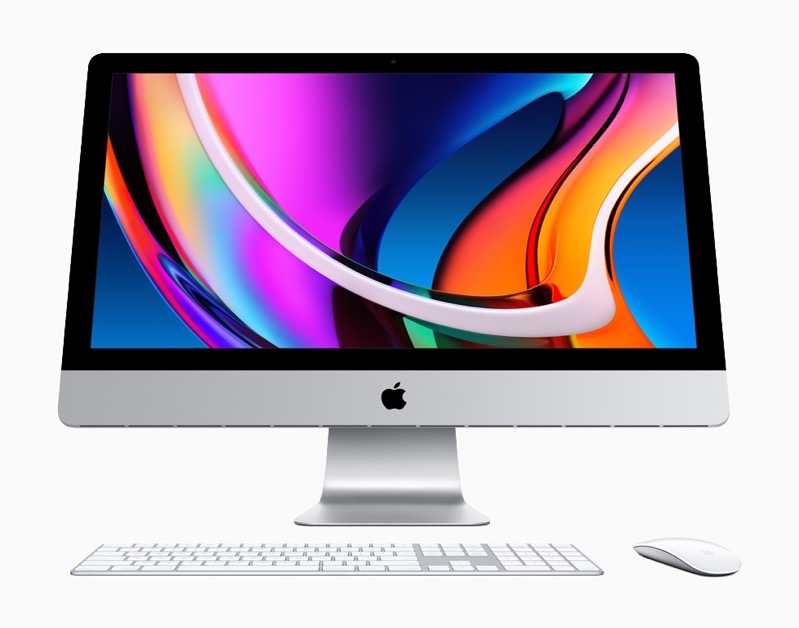 The update according to Apple includes:

“Now more than ever, our customers are relying on the Mac. And many of them need the most powerful and capable iMac we’ve ever made,” said Tom Boger, Apple’s senior director of Mac and iPad Product Marketing, in a statement.

“With blazing performance, double the memory, SSDs across the line with quadruple the storage, an even more stunning Retina 5K display, a better camera, higher fidelity speakers, and studio-quality mics, the 27-inch iMac is loaded with new features at the same price. It’s the ultimate desktop, to work, create, and communicate,” added Boger.

When it comes to graphics, the new iMac can deliver:

For the first time, an 8TB SSD option is available, four times the capacity of the previous generation, while the company’s T2 security chip is also included.

The 21.5-inch iMac now comes standard with SSDs for the first time across all offerings, plus the option to select a Fusion Drive, starting at $1,399 CAD.