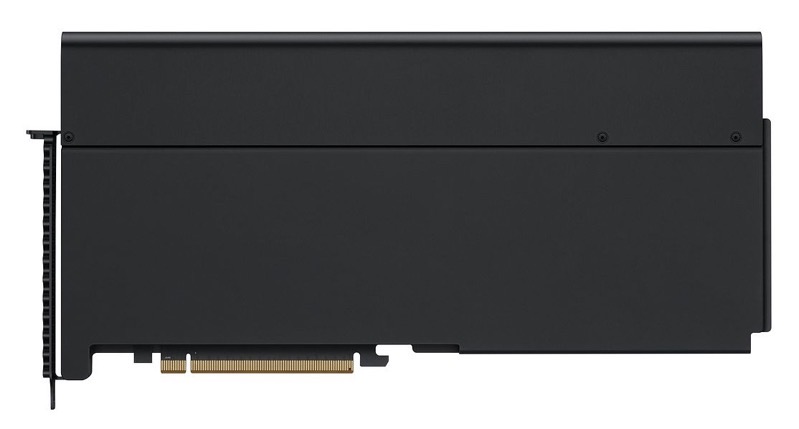 If you have the cash for a 2019 Mac Pro, you can now purchase a standalone Afterburner card in Canada at the bargain price of $2,500 CAD, should require more video processing power.

Here’s how Apple describes the Afterburner card for Mac Pro:

Created to transform the workflow for film and video professionals, Afterburner accelerates ProRes and ProRes RAW video codecs in Final Cut Pro X, QuickTime Player X and supported third-party applications. A PCI Express card exclusively for Mac Pro, Afterburner can be installed in any full-length slot, but it delivers maximum capability in a PCIe x16 slot.

The accelerator card for Mac Pro (2019), according to Apple is “created to enhance Apple ProRes and ProRes RAW workflows for film and video professionals.”

You can install up to three Afterburner cards into your Mac Pro (2019) to help you:

Apple recommends installing the Afterburner card in slot 5 inside your Mac Pro.

You can learn more about the Afterburner card for your Mac Pro here on Apple.ca.