Apple Cash is a feature available for American iOS users to easily send money to and from friends using Messages. While Canadians have seen the Apple Cash setup screen in Canada for a while now, we’re starting to see Apple Cash in macOS Catalina.

According to iPhone in Canada reader, Mike, he noted macOS Catalina Beta 2 is now showing an “Apple Cash Balance” within System Preferences within his Apple ID, under Payment & Shipping: 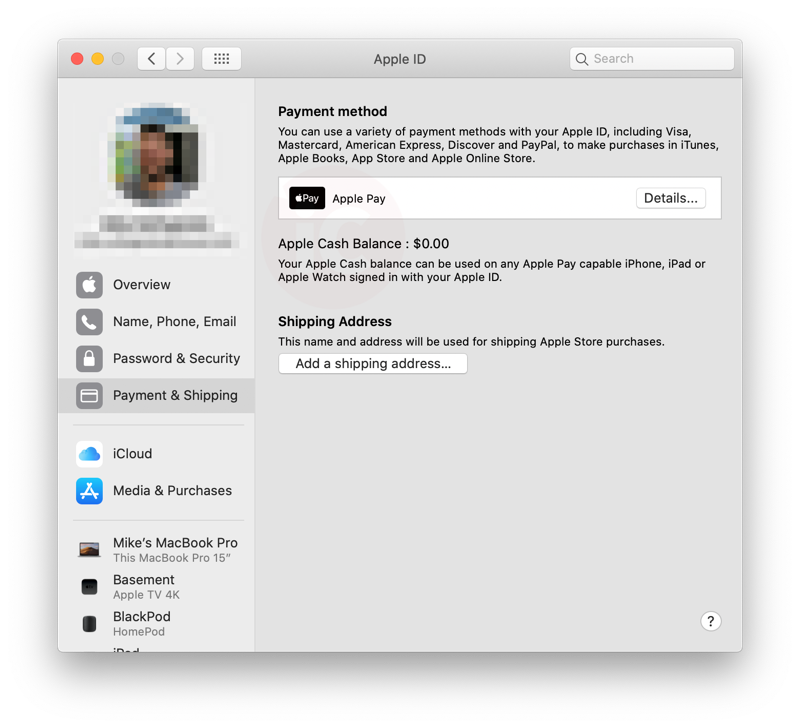 While the wording sounds like it’s geared towards users in the U.S. (Discover cards aren’t popular in Canada), it’s yet another tease for Canadians, who can only dream of Apple Cash debuting here. Until then, we will continue to use Interac e-Transfers to send and receive money from our bank accounts.

Back in January, we saw mentions of ‘Apple Pay Cash Balance’ showing within iTunes after signing into your account, but with macOS Catalina killing off iTunes, this mention may have moved to System Preferences.