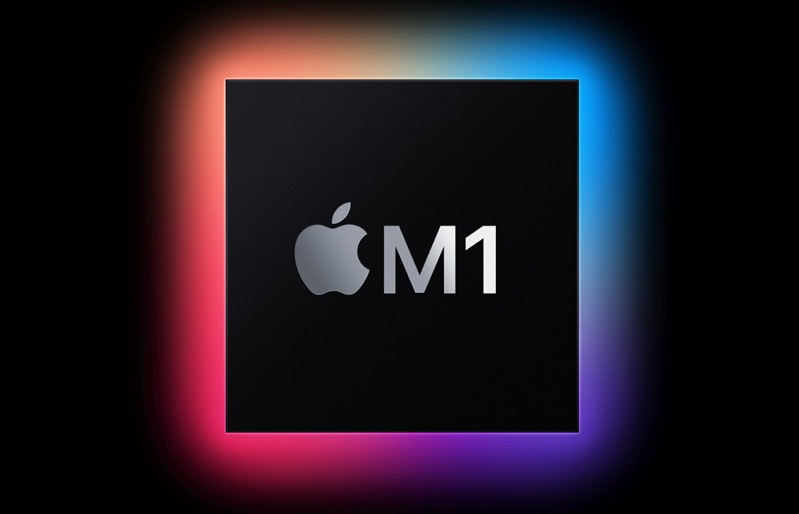 After Apple fans noticed the lack of eGPU support for the new M1 Macs announced today, people were wondering if it was a typo or an actual omission.

Apple has now confirmed to TechCrunch M1 system on a chip (SoC) Macs will not support external graphics processing units (eGPUs). It’s unclear why this is the case, but if your workflow relies on eGPUs as one way to boost graphics performance, you’re out of luck here.

“When it comes to low-power silicon, M1 has the world’s fastest CPU core, the world’s fastest integrated graphics in a personal computer, and the amazing machine learning performance of the Apple Neural Engine. With its unique combination of remarkable performance, powerful features, and incredible efficiency, M1 is by far the best chip we’ve ever created,” said Johny Srouji, Apple’s senior vice president of Hardware Technologies today.

The GPU integrated into M1 has 8 cores that can run nearly 25,000 threads at the same time says Apple. The GPU can also playback multiple 4K streams smoothly, while also has 2.6 teraflops of throughput. Apple made it clear today “M1 has the world’s fastest integrated graphics in a personal computer.”