comScore, through a new measurement service called “MobiLens”, has published a report about Canadian mobile behaviors and device usage.

Based on comScore data, 32.8% of Canadians own a smartphone. However, narrowing down to mobile operating systems, the data reveals that the top smartphone platform for March 2011 is RIMâ€™s BlackBerry with 42% of smartphone subscribers.

Second up, following RIM, is Apple with 31%. The remaining of the statistics are made up from Googleâ€™s Android with 12.2%, Nokiaâ€™s Symbian with 6.4% and Microsoft with 5.1%.

Are the usage stats similar to how you use your iPhone? 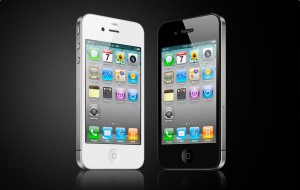