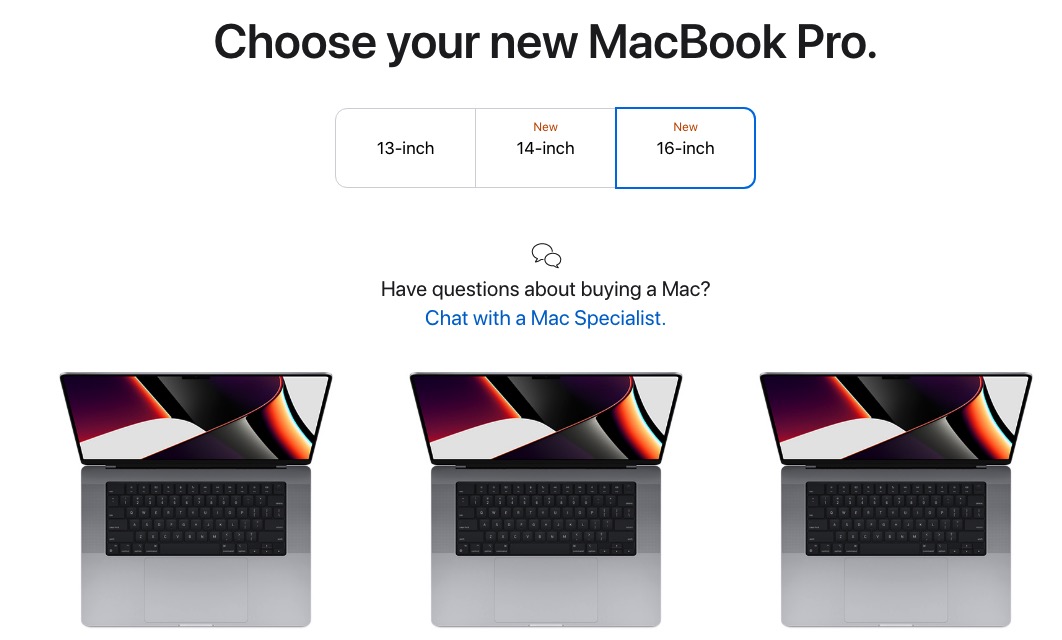 Apple iPhone assembler Pegatron has suspended production in Shanghai and Kunshan in China, amid strict COVID-19 prevention measures, along with other suppliers. These pauses in production are likely causing increased delivery times for Apple’s M1 Pro and M1 Max MacBook orders.

According to a new report from Nikkei, Shanghai authorities have imposed stringent stay-at-home measures as mainland China faces its worst Covid outbreak since the initial phase of the pandemic in early 2020.

Those government lockdowns, which began in late March, have threatened to disrupt global supply chains. And it shows the risks associated with Apple’s reliance on manufacturing in China.

Taiwan-based Pegatron makes the Apple iPhone and other products in Shanghai and Jiangsu and is the second-largest assembler of iPhones after Foxconn Technology Group.

Pegatron had been able to continue production until now because the Chinese government allowed some manufacturers to keep operations going via a closed-loop system to reduce the chances of infections, Bloomberg reported.

“The Pegatron closures throws gasoline on the raging fire which is the supply chain for Apple and other parts of the iPhone ecosystem,” Wedbush analyst Dan Ives said. “This is not the news the bulls want to hear as this amplifies supply chain issues for iPhones just as Apple was seeing an improvement.”

Another Apple supplier, Quanta, also the world’s biggest notebook manufacturer and maker of the MacBook, also confirmed with Nikkei it has shutdown its plant in the Sonjiang district of Shanghai, since early April.

Luxshare Precision Industry, a smaller iPhone assembler, is still operating but under a closed-loop system, where employees and management are living on-site, and working only with available inventory at the location.

According to iPhone in Canada reader Jimmy, his 14-inch MacBook Pro with M1 Pro was ordered on March 20th with an original estimated delivery date of April 1-5. However, on March 29, his delivery date was moved to now show April 29 to May 6. Others online are also facing similar delays.

Apple’s website currently shows estimated delivery dates of May 26 to June 2 for the entry 14-inch MacBook Pro and May 11-18 for the upgraded 10-core CPU/16-core GPU configuration.

The 16-inch MacBook Pro is showing delivery dates of May 11-18 for both 10-core CPU/16-core GPU configurations, while the M1 Max is showing a delivery date of May 30 to June 6.

We know Apple’s estimated delivery times usually underpromise and overdeliver, but with these COVID-19 restrictions in Shanghai, it may be another story.

Last month, Apple supplier Foxconn suspended production at its factories in Shenzhen after the city imposed lockdown measures to curb a rise in Covid-19 cases.