Apple has announced it has launched a standalone Maps app for OS X Mavericks. The new app will have flyover data, points of interests, directions and can push directions straight to your iPhone. 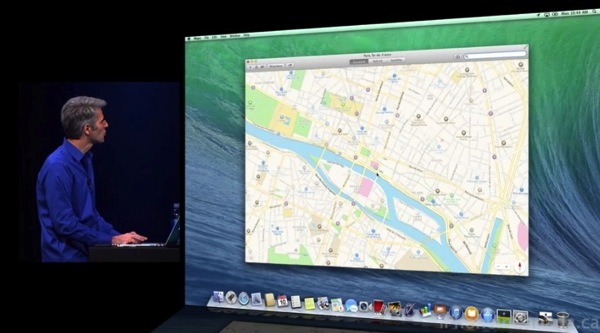