Another report corroborates a previous rumour that Apple plans to launch a new MacBook Air in the second half of 2022. 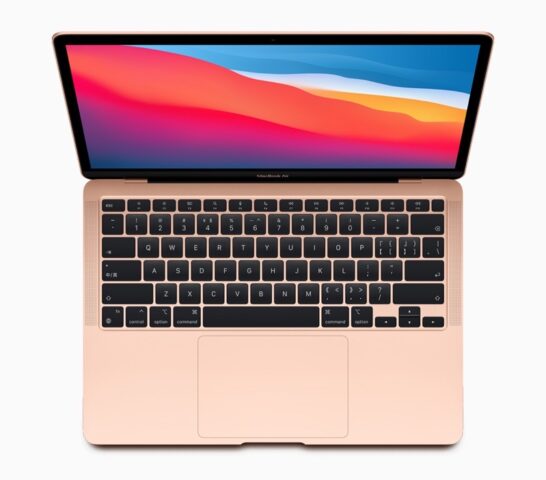 A new DigiTimes report today (via MacRumors) claims that Apple is seeing “hot” sales of its MacBook Pro (2021) from last year that have lingered into 2022 with “higher-than-expected” shipment volumes. In a short snippet, the publication says Apple is planning to release a new MacBook Air in the second half of 2022.

“Apple’s MacBook series are high-end consumer devices, but can also be regarded as a business notebook model as they are favored by many companies or office workers, the sources indicated, adding that hot sales of MacBook Pro released in late 2021 have lingered into the first quarter of 2022, with shipment volumes higher than expected, and new MacBook Air set for launch in the second half of the year is expected to add further sales momentum,” reports Digitimes.

That echoes multiple previous reports from Bloomberg‘s Mark Gurman and Ming-Chi Kuo of TF Securities, who predicted that the MacBook Air will be released in the second half of the year with a new form factor and some new colours.

While a number of sources tipped the new MacBook Air model to ship with an M2 chip with an 8-core CPU and 9-core or 10-core GPU options, Kuo still expects the laptop to feature an M1 chip. He noted that it could feature a modified M1 chip.

The new MacBook Air is also expected to be slightly bigger than the current model, sized up to 13.6-inches from 13.3-inches, and Kuo doesn’t expect the notebook to feature a mini-LED display, meaning ProMotion technology will likely be left out.