Today Apple announced that it will be hosting its annual music event on September 1, 2010 in San Francisco.

The event begins at 10AM PST and is being held at the Yerba Buena Center for the Arts in San Francisco.

The event is rumored to reveal a new $99 AppleTV, $0.99 TV show rentals, and a new iPod touch featuring both a front and back camera that will be FaceTime compatible with iPhone 4.

What do you think will be released? 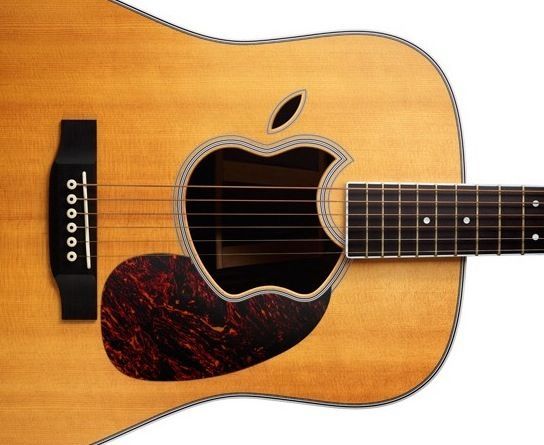