Apple’s replay of its October 2016 special event is now available on the company’s website, if you haven’t seen it already. You can watch it on Safari on your iOS device, Mac and also the dedicated Apple TV Events channel. 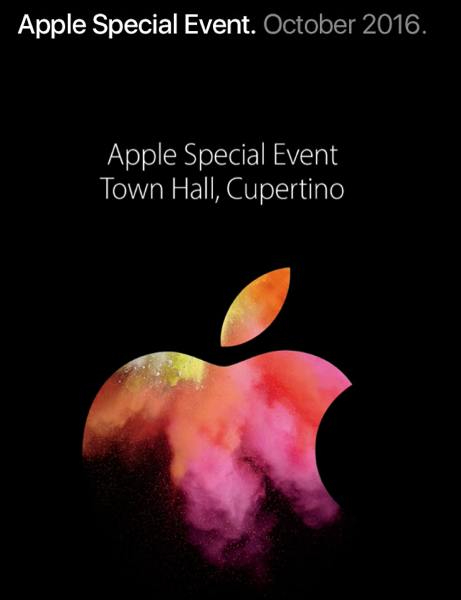 Apple also posted their videos shared on stage to its YouTube channel. Check them out below:

New MacBook Pro feature Touch Bar – So much to touch