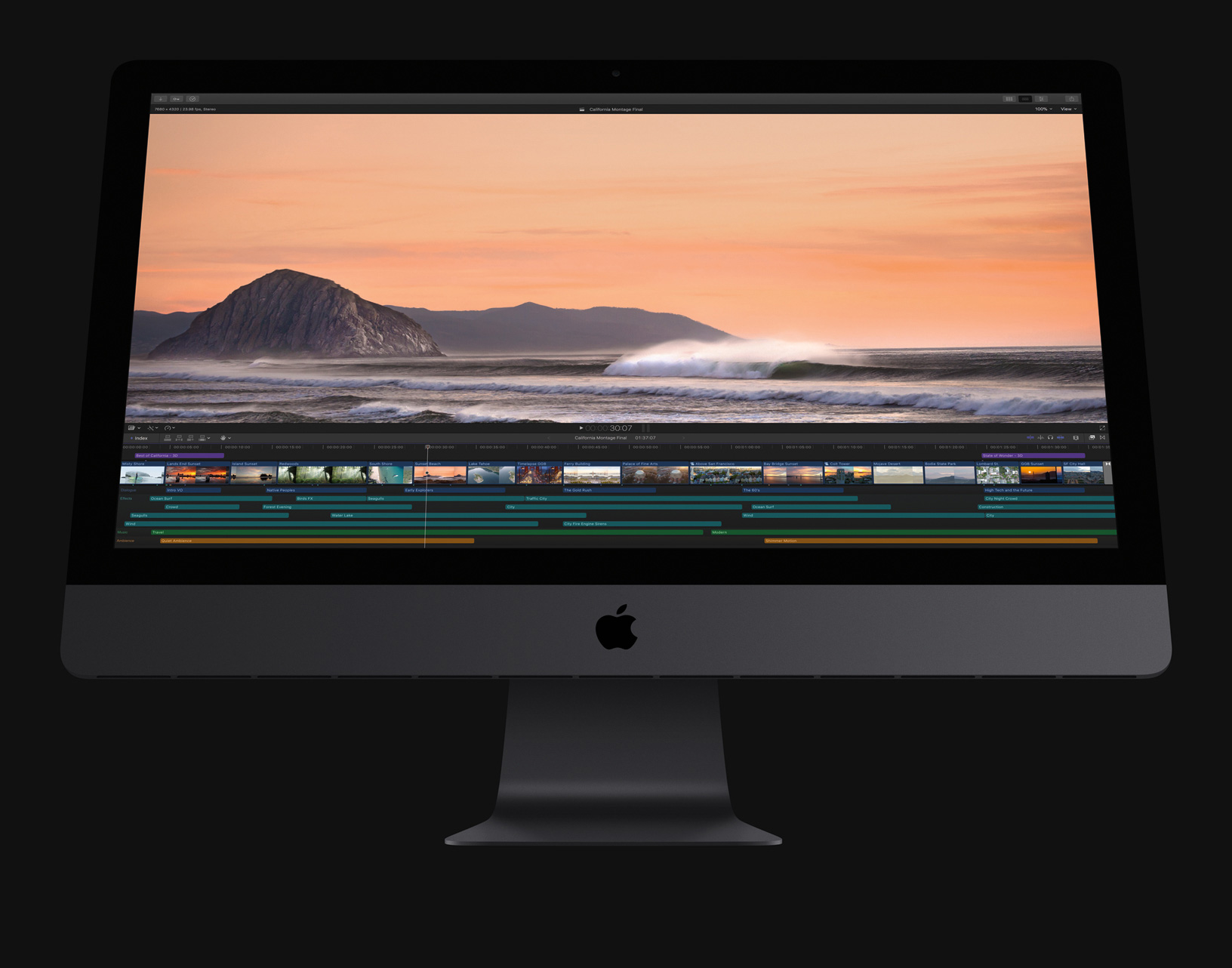 It looks like Apple’s iMac Pro stocks didn’t last all that long.

After stepping iMac Pro sales down to “while stocks last” last week — presumably to get rid of the units they still had on-hand, Apple has now officially discontinued the iMac Pro and removed it from the online Apple Store, reports MacRumors.

The iMac Pro went out of stock in the United States and other countries earlier today, after which Apple removed the three-year old Mac from the Apple Store, effectively discontinuing it.

While many believed Apple was gearing up to launch a new, refreshed iMac Pro, it appears Apple has brought an end to the product line entirely — the tech giant changed its Mac compatibility filter to only say “2017” instead of “2017 and later”.

For those looking for a premium, high-performance Mac at the moment, Apple recommends the 2020 iMac — a 27-incher equipped with a 10-core Intel i9 processor that is both faster and cheaper than the 2017 iMac Pro.

If you don’t mind waiting, however, you could hold out for a new iMac with the next generation of Apple silicon and a Pro Display XDR-like screen that’s rumoured to land sometime in the first half of 2021.