Like we saw with iPad Pro reviews, Apple has picked the best quotes which show off how amazing these new products are for its customers. 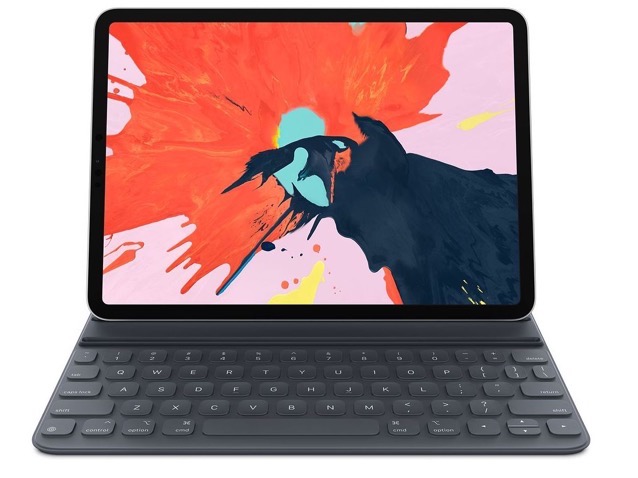 Apple says, “Reviewers from across the globe are sharing their reactions to the new MacBook Air and Mac mini. Here’s what they are saying about the Retina display, Touch ID, Force Touch trackpad and more portable design of MacBook Air and the powerful performance and all-flash storage of Mac mini:”

The quotes are picked from outlets as seen in our MacBook Air review and Mac mini review roundup.

Some selections below are noted by Apple:

What did you pick up today?