The Brexit squeeze on UK consumers tightened on Friday as Apple responded to the falling pound by quietly raising the price for their products in Britain. 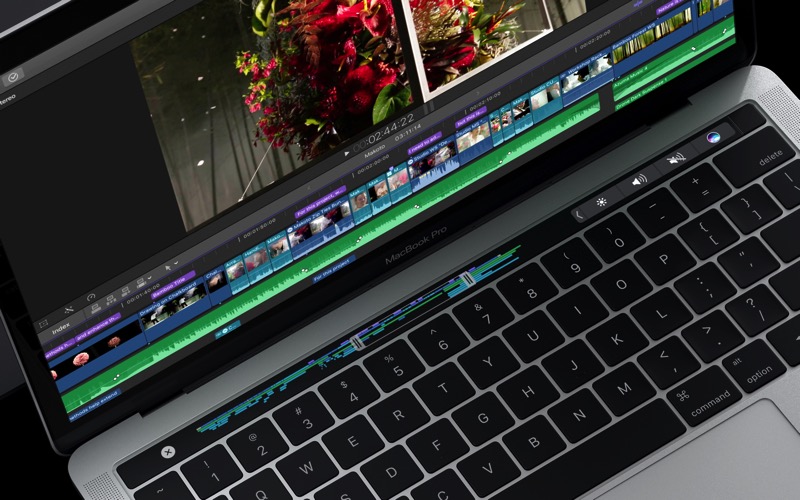 According to reports, the reason for the unprecedented increase in Apple’s prices in the UK has indirectly been caused by the country’s decision to leave the European Union, something that has raised the price of Apple products in Britain by 20 percent.

According to an analysis by The Guardian of the difficult pricing issues of the newly released MacBook Pros in Britain, the pricing problem is not only limited to the MacBooks that have surfaced yesterday. The significant hike in prices will also find its reflection across all Apple products across the country, including the Mac mini, MacBook Pro, and iMac.

“Apple suggests product prices internationally on the basis of several factors, including currency exchange rates, local import laws, business practices, taxes, and the cost of doing business,” said an Apple spokesperson. “These factors vary from region to region and over time, such that international prices are not always comparable to US suggested retail prices.”

Interestingly, an increase in prices at similar levels is not seen in other countries, though the general pricing of MacBooks has been increased considerably.

Notably, Microsoft recently announced that their prices in the UK will be increased by a similar percentage.

Canadians are familiar when it comes to higher prices due to exchange rates, especially with a Apple products. But these UK price hikes aren’t pretty.