Back in June, Apple updated their MacBook, MacBook Pro and iMac models with new Kaby Lake processors. One model updated included the 12-inch MacBook, which is now available on Apple.ca in the refurbished store, starting at $1459 CAD, just three months after its debut: 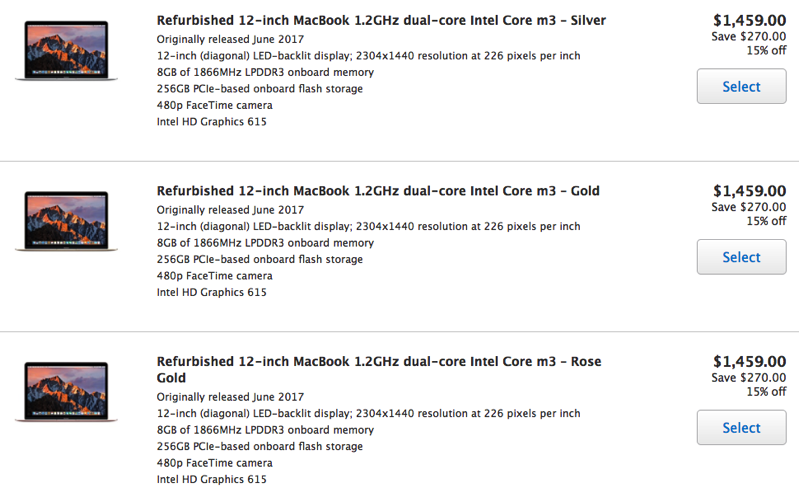 Refurbished MacBooks are good as new but lack the original retail box, while also include Apple’s standard one-year warranty and 14 day return policy, plus are eligible for AppleCare.