Apple has silently added a new $9.99 MagSafe to MagSafe 2 Converter to its online stores. The adapter allows users to use the MagSafe connector on Cinema Displays, including the new Thunderbolt ones, to charge the new MagSafe 2 equipped MacBook Pro. A standalone MagSafe 2 (85W) power adapter for the next generation Retina MacBook Pro is available for $79. 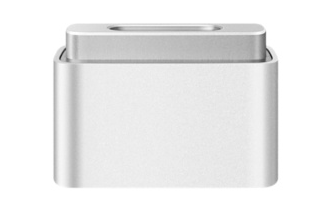 As stated in product description:

The MagSafe to MagSafe 2 Converter allows you to use the MagSafe connector on your LED Cinema Display, Thunderbolt Display, or MagSafe Power Adapter to charge your MagSafe 2-equipped Mac computer. 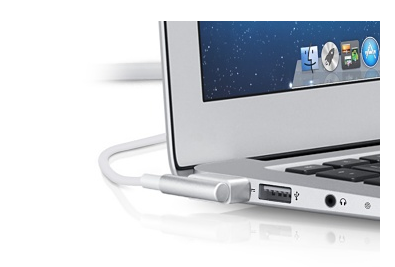