Update: Here are a few screenshots of the new Vimeo support for Apple TV working in Canada: 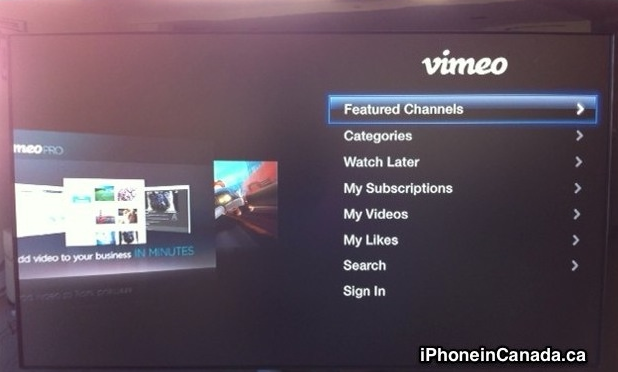 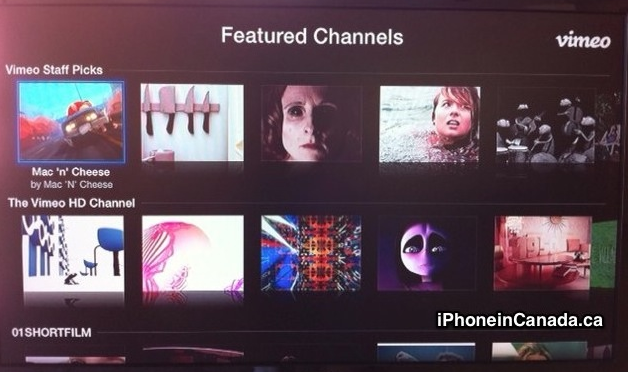 – the ability to watch videos from Vimeo
– US-only feature: streams purchased TV shows from iTunes right on Apple TV (and past purchases). Previously, it was rent only. Essentially, iCloud for TV show purchases have come to Apple TV
– MLB.tv updated; game events now have pop up windows describing events and who was involved

Click here to download the firmware directly, and let us know how this new update works for you.