If you are looking to upgrade your iMac, wait another week or so, as Apple is allegedly planning to make an announcement that has been rumoured for the past couple of months: 21.5-inch iMacs with 4K display are on the way. 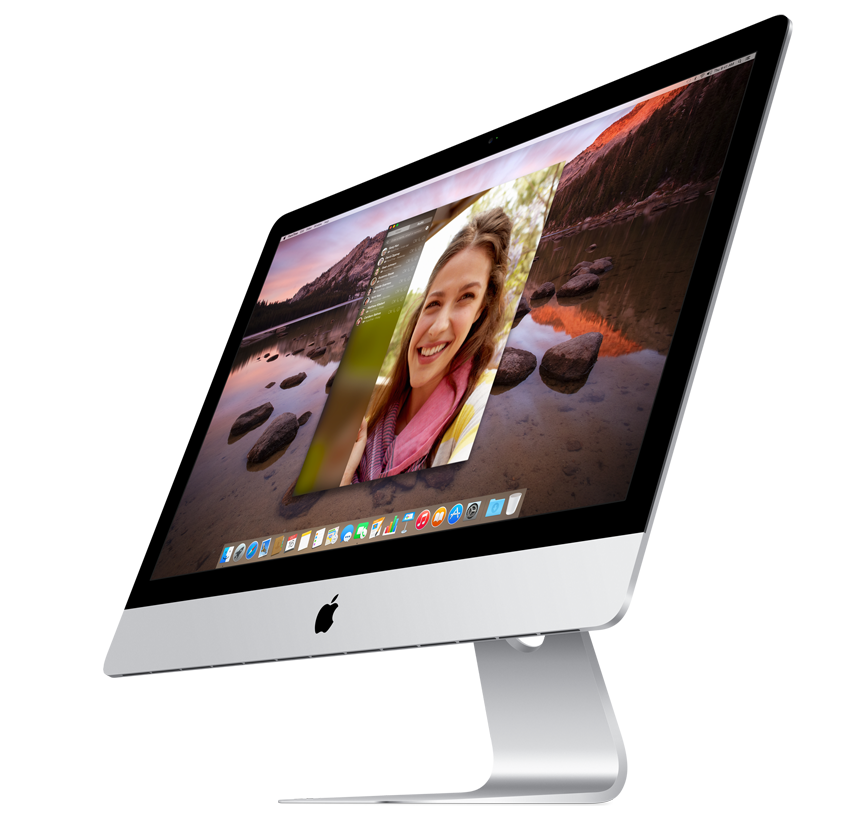 According to sources speaking with 9to5Mac, the launch date is set for Tuesday, October 13, but supply will be limited. Apple will stock larger quantities of the new iMac in November as it makes preparations for the holiday shopping season.

In line with previous rumours, the sources say the iMac will resemble the previous model in terms of design, as Apple focused on the display upgrade this year and other improvements. The 4K iMac will have a 4,096-by-2,304-pixel screen and much faster graphics cards.

The 4K iMac will be pricier than the non-4K models. There were also rumours of a new Magic Mouse with Force Touch integration and a new Bluetooth keyboard with better battery life, but the sources couldn’t tell whether those accessories will accompany the new 4K iMac.

As for the iPad Pro, the sources say it will launch in early November (some speculated that Apple would launch it toward the end of the month instead).