The Mac did not get any air time yesterday, so the rumour mill is here to fill the gap: According to Taiwanese sources from Apple’s supply chain, the production of 21.5-inch iMacs with 4K display has started. 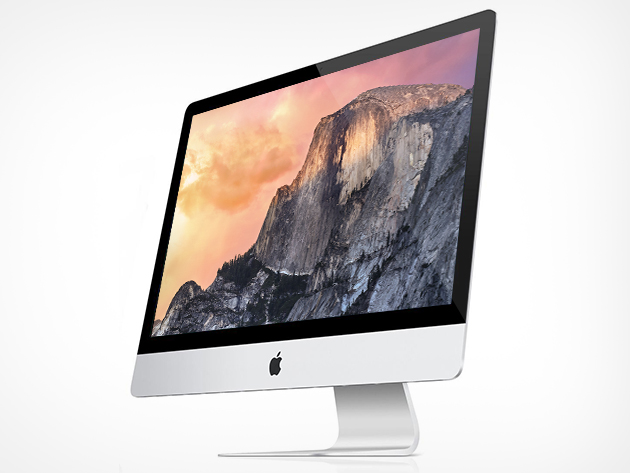 The new iMac is said to feature a 4096 × 2304 pixel Retina display and to launch in the holiday quarter. Apple’s suppliers kicked off production in early September, so the computer will arrive just in time for the holiday shopping season.

The sources estimate that the Mac will outsell Lenovo this year. Apple usually sells about 4 million iMacs per year, but compared to Lenovo’s computers the iMac has a higher average sale price.

iMac shipments for the holiday quarter are estimated at 1.4–1.5 million units. The new iMac will keep the same form factor, sources claim, but there will be major internal upgrades, such as the 4K display and much better hardware specs.