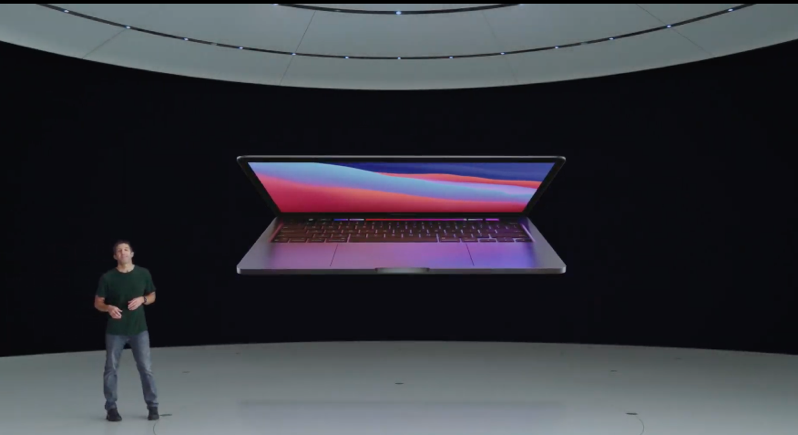 Battery life is now at 17 hours of browsing on the web and 20 hours for video playback (10 hours more than before). Longest battery life ever in a Mac, says Apple. 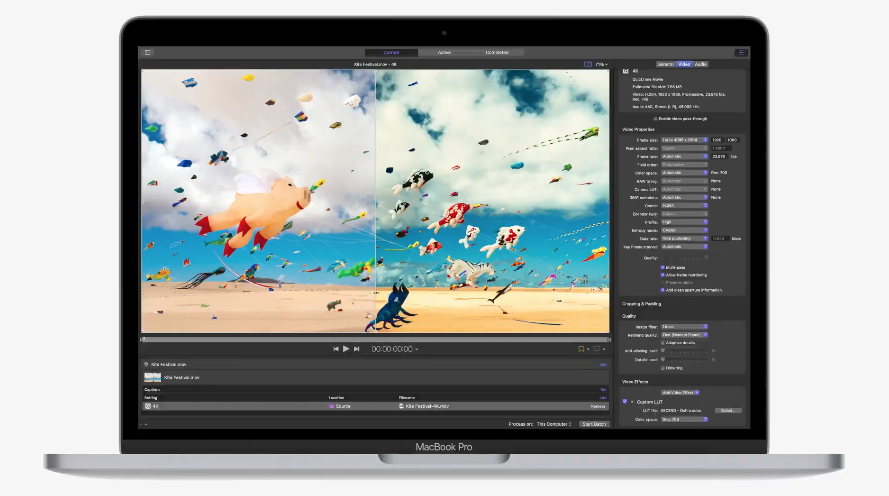 If you want a native macOS version of WhatsApp, an open beta version is now widely available for download on the messaging app’s website for all, instead of being just available for limited TestFlight testers before. According to WABetaInfo, the macOS Catalyst app is now available to download and test. Mac Catalyst allows developers to […]
Gary Ng
5 hours ago

Apple has launched sales of its new 14 and 16-inch MacBook Pro with M2 Pro and M2 Max, its most powerful Apple Silicon to date, along with the refreshed Mac mini with M2, plus M2 Pro for the first time. These new Macs were announced last week. “The new MacBook Pro and Mac mini are […]
Gary Ng
6 hours ago

Image via @JustinTse Apple last week refreshed its 14 and 16-inch MacBook Pro laptops with M2 Max and M2 Pro chips, while also updating the Mac mini as well with M2. The Mac mini gains M2 plus the M2 Pro for the first time. On Monday morning, the first M2 Mac mini “reviews” hit the […]
Gary Ng
1 day ago