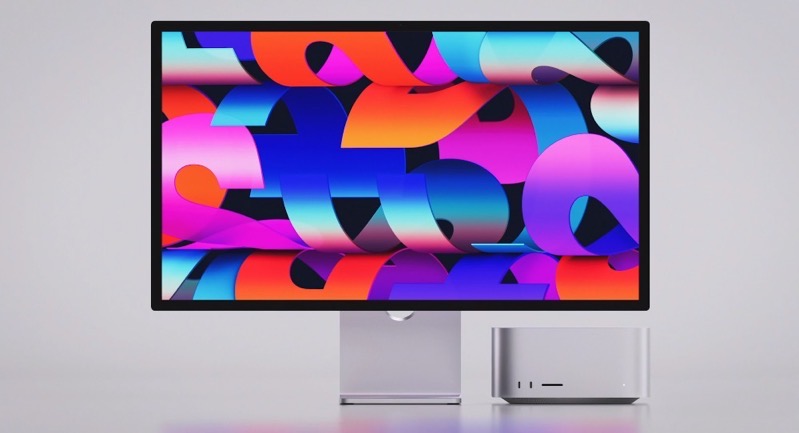 As rumoured, Apple has announced its new Mac Studio computer and Studio Display.

The Mac Studio will be available in M1 Max and M1 Ultra versions.

On the back there are 4x Thunderbolt ports, a 10Gb Ethernet port, 2x USA-A, HDMI, Pro Audio Jack and also supports Bluetooth 5 and Wi-Fi 6. On the front are 2x USB-C ports (2x Thunderbolt for M1 Ultra) plus an SDXC slot.

Apple says the Mac Studio can power up to 3x Pro Display XDR displays plus a television, powering up to 90 million pixels.

The new Mac Studio, according to Apple, blows away the company’s existing Mac Pro in both CPU performance and graphics performance.

The Mac Studio can power up to 18 streams of 8K ProRes 422 video, says Apple. 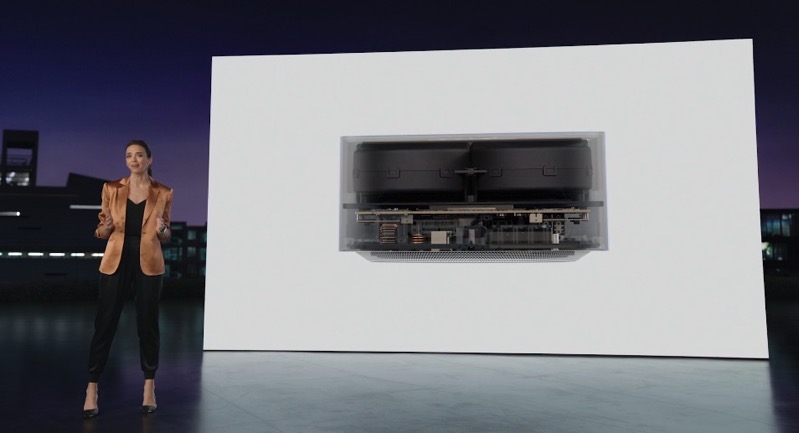 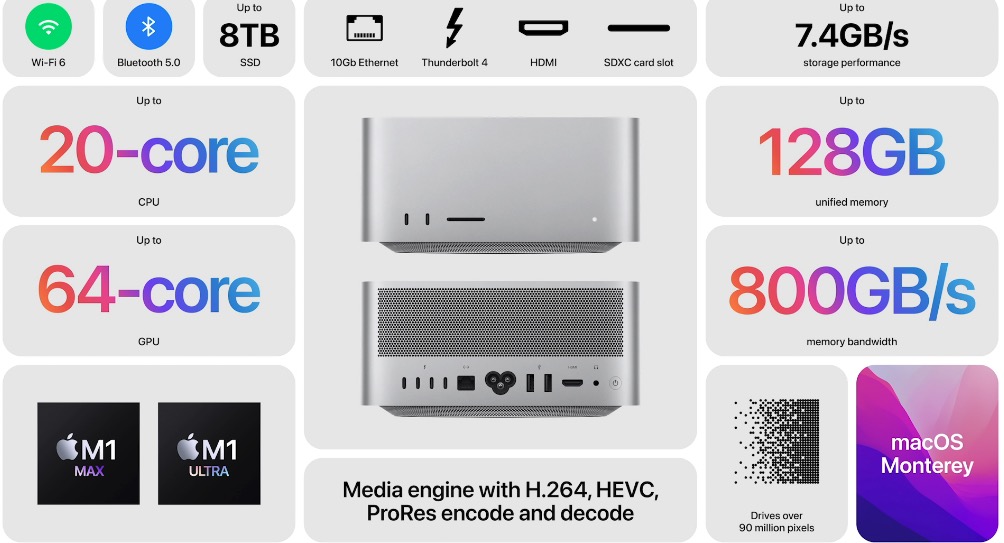 As for the Studio Display, it features a 27″ display with 14.7 million pixels, a 5K Retina display with 600 nits of brightness and support for over a billion colours, plus True Tone.

An anti-reflective coating is available, plus a nano-textured option is available to avoid glare.

There’s an A13 Bionic chip powering the display and its 12MP ultra-wide camera on the front, to support Centre Stage for FaceTime for the very first time. There’s also a 3-mic array for clear calls.

The speaker sound system has six speakers with tweeters and woofers. The speakers support Spatial Audio for music and video with Dolby Atmos.

The display has 3x USB-C ports plus a Thunderbolt port. 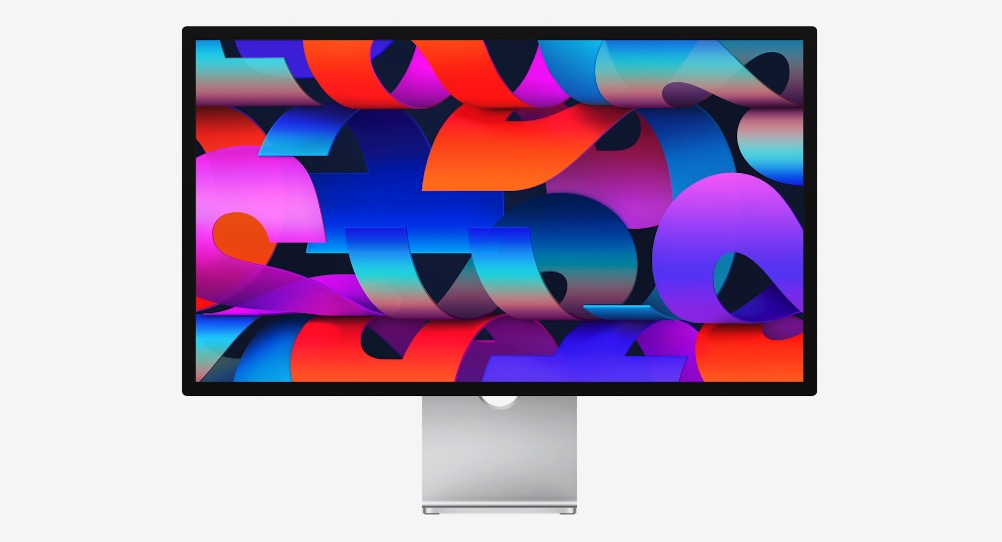 The Studio Display is available to order today from $1599 USD.