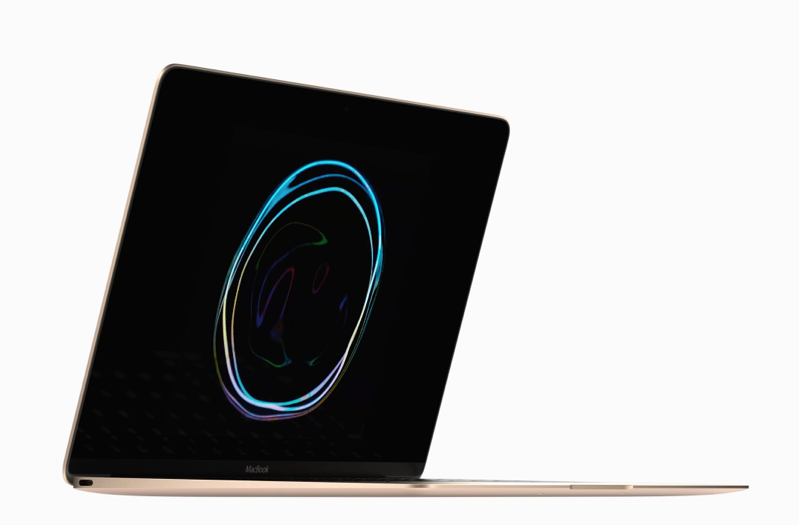 This year’s MacBook features a sixth-generation dual-core Intel Core M processor up to 1.3 GHz, with speeds up to 3.1 GHz; and faster, 1866 MHz memory. The ultra-thin laptop features a USB-C port, the same all-metal unibody enclosure, and Force Touch trackpad, and weighs just 2 pounds. Also, Apple today made 8 GB of memory standard across all configurations of the 13-inch MacBook Air.

“MacBook is the thinnest and lightest Mac we have ever made and it’s our vision for the future of the notebook,” said Philip Schiller, Apple’s senior vice president of Worldwide Marketing. “Customers are going to love this update to MacBook, with the latest processors, faster graphics, faster flash storage, longer battery life and a beautiful rose gold finish.”