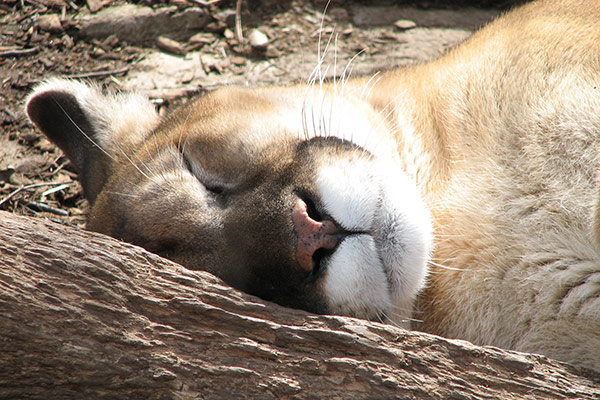 As we all know, OS X 10.8 (Mountain Lion) was released over a week ago on July 25th. Many sources have reviewed the operating system and gave users the thumbs up to purchase. But quite a few users with Macbook Pro and Air computers aren’t having the same pleasing experience.

A large ongoing discussion on the Apple support forum relates to Mountain Lion battery drainage issues. Since the release on the 25th of July, users have contributed over 250 posts on the battery issue.

Multiple users have claimed they’ve watched their battery indicator fall more than a few percent within minutes. One user even pointed out their battery discharged fifty-percent faster on Mountain Lion compared to Lion.

From the support forum, Boxner1 points out his issue:

Mid 2011 MBA. With Lion I would lose 1-2% overnight while in sleep. With ML I’m seeing 7-8% per night drops. Power Nap is turned off on battery, so that’s not a factor. I didn’t make any changes to settings or add any apps since upgrading to Lion.

Although the long post rolls on, a fix hasn’t emerged as of yet. On the bright side, Apple is actively attempting to fix the issue. Support representatives have contacted a few forum posters requesting they log activity monitor data and gather system information for the Cupertino company.

If you’re a Mountain Lion user, have you noticed issues with your Macbook battery?