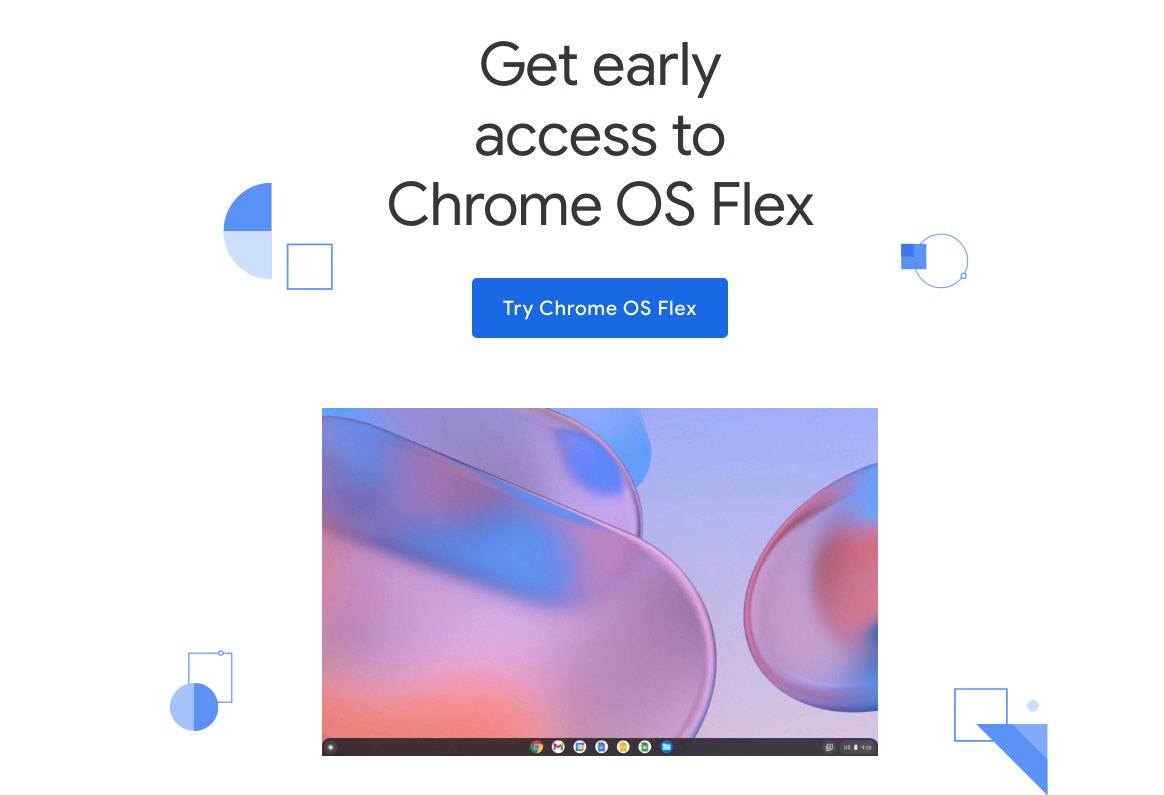 Google has announced a free software tool Chrome OS Flex that can give a “second life” to many outdated computers.

Everyone probably has that one dying laptop that barely has enough juice to keep up with macOS Monterey or Windows 11. But instead of being dead weight, Google is giving us the option to convert them into Chromebooks with its new Chrome OS Flex.

Google today announced Chrome OS Flex, an effort mainly aimed at schools and businesses, that allows a version of Chrome OS to be installed on older Macs and PCs.

Google is definitely targeting enterprise applications for this, so large companies and school systems can update their entire stock of old laptops into idiot-proof Chromebooks. This way, businesses and schools don’t have to buy new hardware to support the latest operating system, they can just convert their existing laptops with Chrome OS Flex instead.

The Chrome OS Flex is essentially a rejuvenation of the CloudReady, a Chrome OS-based operating system owned by a company called Neverware. Google ended up buying Neverware back in 2020 to bolster its presence in the desktop OS market.

Requirements to install Chrome OS Flex are below:

According to Google, the following Apple Mac computers can use Chrome OS Flex–note that only the Apple MacBook Pro 9.2 (MacBook Pro 13-inch, Mid 2012) is “verified to work” without minor issues:

The development comes after Google acquired Neverware in 2020, a company that enabled loading Chrome OS on old devices with its CloudReady software. While there were whispers about Google integrating it directly into Chrome OS, the new announcement means the company has branched it off into its own product.