Intel Expects Apple to Launch ARM Processors for the Mac in 2020: Report 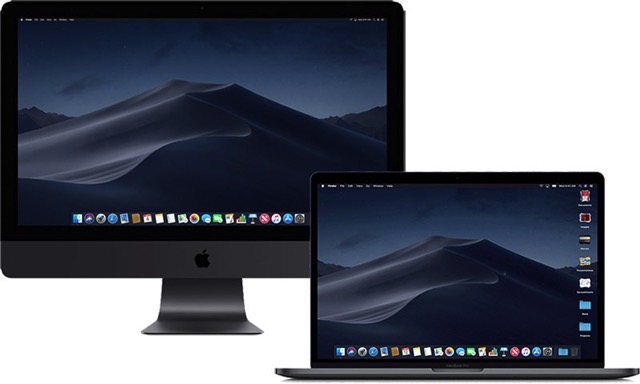 Could an ARM-based Mac be coming as soon as next year? That’s possible, according to Intel officials speaking to Axios regarding the matter:

Intel officials have privately told Axios they expect such a move as soon as next year.

With a custom ARM processor for Apple line up of Mac computers, the iPhone maker would no longer need to rely on Intel’s processor timeline for upgrades.

The move would also allow developers to create a single app which would work across the Mac, iPhone and iPad, essentially allowing for a universal App Store. Bloomberg reported earlier this week the move could be possible, as soon as 2021.

Last year Apple showed developers how it would be easy to bring iOS apps to the Mac. Apple senior vice president of software engineering, Craig Federighi, told WIRED in an interview how apps ripe for porting over to the Mac could include the likes of Fortnite, IMDB, Yelp or DirectTV.