iFixit sent out an email blast this afternoon that points to an analysis of the iPhone 4â€²s voice processor that powers the noise cancellation feature of the device.

The noise cancellation technology in the iPhone 4 improves call quality by masking various background noises during phone calls so that both caller and receiver have an optimal experience.

The silicon behind the noise cancellation is an Audience-branded silicon, found by the Chipworks team by X-Raying the chip.

According to iFixit, the find ends speculation as to whether Apple invented their own voice processor or licensed third-party technology.

The attention-grabber in the iFixit email blast was that Audience is â€œthe same company that powered the Nexus Oneâ€™s innovative audio cancellationâ€. Looks like Apple and Google think alike. 🙂 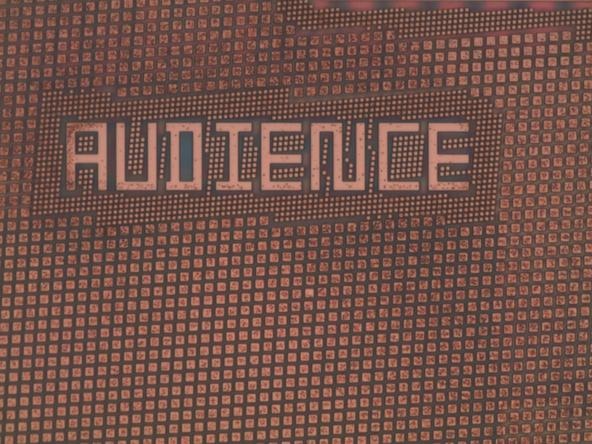