Software updates continue to be released today by Apple, as now iTunes 12.5.5 is now available in the Mac App Store. 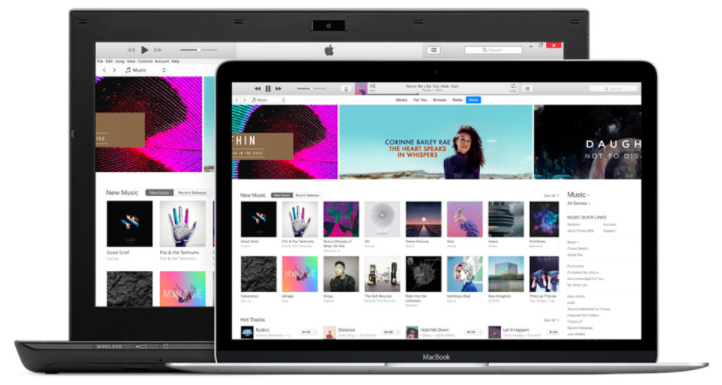 The update does not appear to have any major features, but only says it comes with “minor app and performance improvements.”

You can download iTunes 12.5.5 by launching the Mac App Store and going to the Updates tab.