Here’s a List of Macs Compatible to Run macOS Catalina 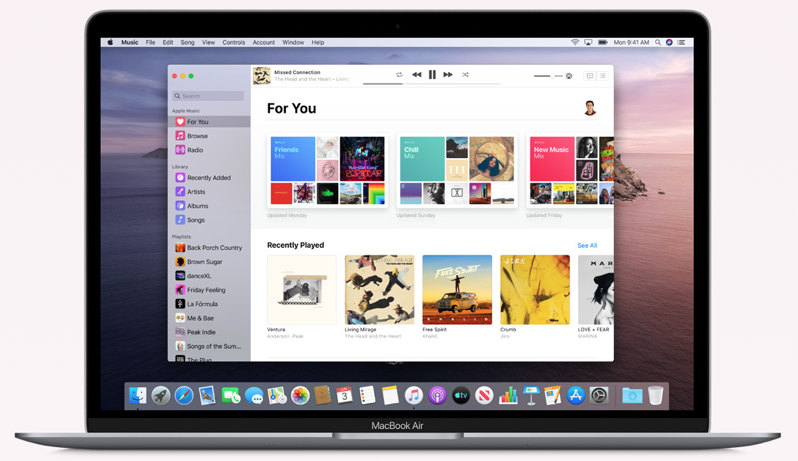 Apple today teased macOS Catalina, the next version of its desktop operating system, coming this Fall.

Will your precious Mac run macOS Catalina? Apple has published a list of compatible Macs that can run the software:

Compared to Macs able to run MacOS Mojave, it looks like the only models dropped from macOS Catalina are Mac Pros from mid-2010 and mid-2012 with Metal capable GPUs. So not exactly a huge change, but for the most part if your Mac can run Mojave, looks like Catalina will be supported.