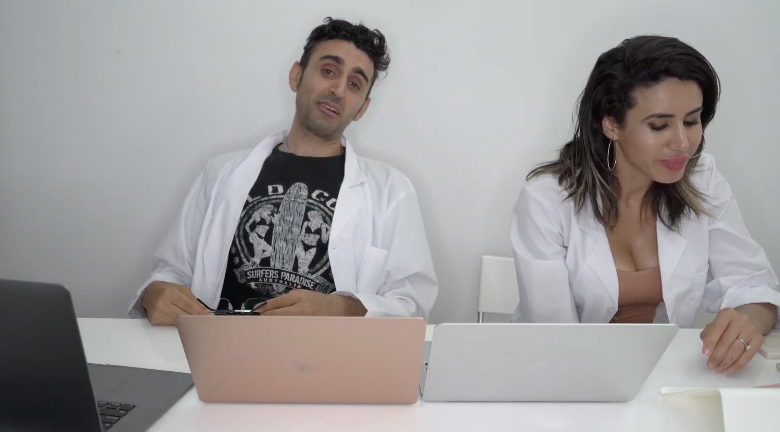 If you want to see a hands-on and first impressions of Apple’s 2020 M1 MacBook Air, MacBook Pro and Mac mini, check out the live video below from YouTube channel Heads of Technology. These new M1 Macs arrived one day early for the YouTube channel, based in Australia.

“They’re HERE, the NEW ARM Macs are here, the Mac Mini, the MacBook Air and the MacBook Pro – all unboxed and tested live with you guys, Any questions, just jump into the live chat,” explained the channel.

If you rewind the video to the beginning, you can see the unboxing and the setup process of these new M1-powered Macs, which so far are fast as hell according to benchmarks. These new Macs are slated to deliver this week in Canada.

According to Bloomberg’s Mark Gurman, he believes Apple may not hold an October event to announce Mac and iPad Pro updates with M2 chips. The M2 chips were unveiled at WWDC this summer. Does Apple have enough new features still hiding to justify holding an October event with the media? “It seems unlikely,” says Gurman. […]
Gary Ng
18 hours ago