Can Apple Silicon Macs run Windows software? It appears so, and you don’t even need to install Windows itself. 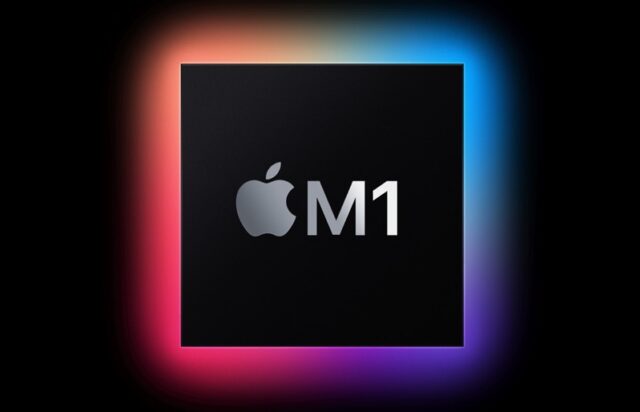 While key virtualization software companies like Parallels, VMware, and Docker are developing solutions that will permit users to run Windows software on Apple Silicon Macs, developer CodeWeavers has said that its CrossOver software is already capable of running Windows apps and games on the new M1-powered MacBook Air, Mac mini and 13-inch MacBook Pro.

In a new blog post, CodeWeavers managed to run a host of programs like Among Us, The Witcher 3, and even Team Fortress 2 on the new M1-powered MacBook Air after loading CrossOver 20.0.2 onto it. Considering this is the cheapest silicon-powered Apple machine on the market, this is no small feat for a device that doesn’t have a dedicated graphics card.

According to CodeWeavers developer Brendan Shanks, their CrossOver and Wine solution can now run 32-bit and 64-bit Windows apps and games on the new Apple Silicon Macs, as the were able to make Win32/64 on WINE run on top of Apple’s Rosetta technology. Unlike other virtualization solutions that require a full Windows install, CrossOver does not require an entire Windows install to run Windows apps and games.

As Jeremy White from the CrossOver team writes, “I can’t tell you how cool that is; there is so much emulation going on under the covers. Imagine – a 32-bit Windows Intel binary, running in a 32-to-64 bridge in Wine / CrossOver on top of macOS, on an ARM CPU that is emulating x86 — and it works!”

Apple’s M1 chips are a significant upgrade to the long-running dependence on Intel by the Cupertino giant’s Mac computers. Additionally, the SoC technology is a single 5-nanometer device that aims to deliver everything that a computer needs — from CPU to GPU — on its systems.