To get the macOS 10.14.4 update, on your Mac, go to the Apple logo in the menu, select System Preferences, then go to Software Update. 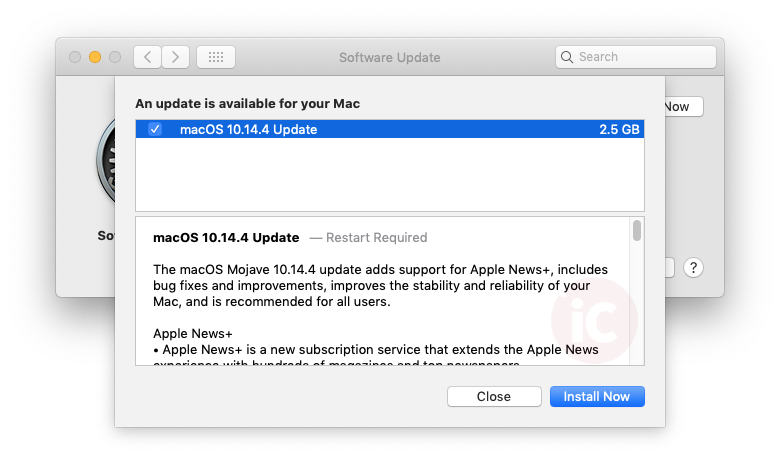 Apple says this update also fixes Wi-Fi issues for those who recently upgraded to Mojave, while adds Safari AutoFill support with Touch ID.

Click here to see the full list of Apple News+ magazines for Canadians, available with a subscription at $12.99 CAD per month.