You can now download macOS Mojave 10.14 from the Mac App Store. Apple announced at its iPhone XS event the latest version of macOS would be available on September 24th, and here it is. 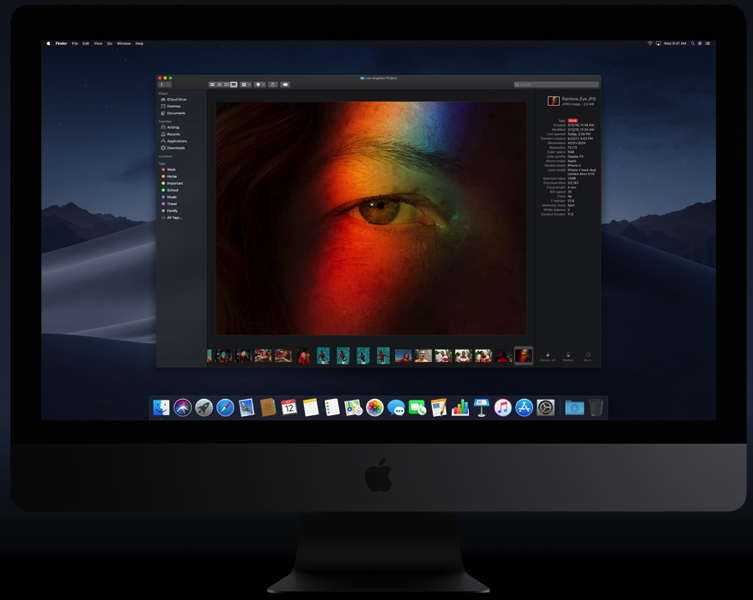 Click here to download macOS Mojave in the Mac App Store (5.7GB download). Be sure to have a back up of any critical files before you update, just in case.